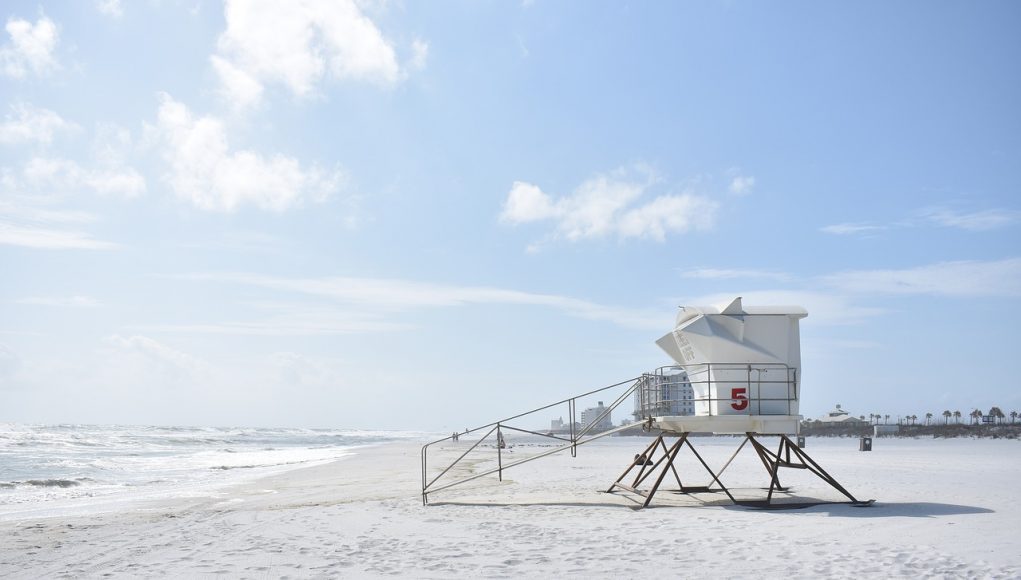 The state will be putting up signs warning the public about vaping or lighting or lighting up in public. State legislators have been trying to ban smoking for years, and finally Gov. Gavin Newsom signed the new law. Proposed by Sen. Steve Glazer of Orinda, sadly the measure does not differentiate between vaping and smoking, banning both on most parts of state parks and beaches. The law rightly bans throwing cigarette butts anywhere besides in the designated waste bins.

Meanwhile, following the infamous cases of vaping-related illnesses which have popped up across the US, last September the State of California had announced a $20m campaign which aims to raise awareness about the “dangers of vaping”.

Newsom had explained that he did not have the authority to implement bans, and that he would like lawmakers to amend current legislation in order to be able to do so by 2020. Besides raising awareness via the campaign, the democratic governor had also urged the state departments of public health and tax and fee administration, to find ways to warn people about the potential dangers of vaping and tackle the sale of illicit products.