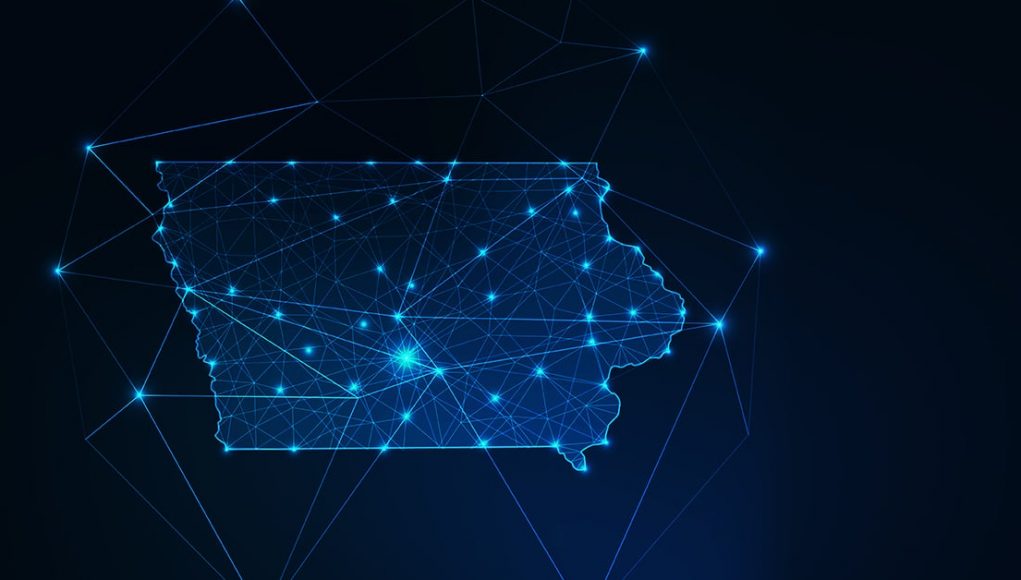 My name is Michael McGrady, your host, and the public policy columnist for the English edition of VapingPost.com.

Thanks for tuning into this special edition of Vaping Weekly Update.

Coming up, we will discuss the results of the Iowa Caucuses and discuss the state of the political races in the United States.

Now, here is the news that vape shop owners, activists, and consumers need to know, published on Thursday, Feb. 6, 2020.

Wednesday, Feb. 5 was the last day to purchase flavored vapor pod products in the United States. Any prefilled pod- or cartridge-based vapor products are now only available in tobacco and menthol flavors.

Companies caught selling these nicotine-containing products are subject to enforcement actions from the Food and Drug Administration. Enforcement actions include civil penalties and forced closures of non-compliant firms.

More is developing in this story. We will return with updates as they become available.

Now, let’s get on the campaign trail.

It’s finally the beginning of the 2020 political contest season.

Voters in the U.S. state of Iowa became the first ones in the country to vote on who they want for the American presidency. On Feb 3. this past week, the voting framework Iowa uses is one of the first litmus tests for U.S. voters.

For our listeners outside of the United States, the Iowa Caucuses are biennial electoral events for both Iowa members of the country’s two major political parties: the Democrats and the Republicans.

Unlike primary elections in most U.S. states where voters go to polling stations to cast ballots, voters in Iowa instead gather at local meetings to discuss and vote on the candidates vying for their party’s nomination.

These meetings then determine the delegates who will then go to the county, state, and national conventions and central party meetings to develop party activities, a platform, and who the local party supports for the nomination for president of the United States.

Being that Iowa is the first major contest in the U.S. presidential primary season, events like these are seen as strong indicators by how a presidential candidate will do in later contests.

For the sake of transparency, I am partial to the Bill Weld candidacy and I refuse to support Donald Trump for any future position. However, that doesn’t discount the capacity in which we declare impartiality.

Realistically, a Walsh and Weld challenge against an incumbent of the same party is often a quixotic endeavor. Electoral history shows this observation.

But, the real importance of the Iowa contest is how voters have responded to the field of Democratic challengers.

In a surprising move, candidate Pete Buttigieg won a plurality of the vote in Iowa. Following behind him are Bernie Sanders, Elizabeth Warren, Joe Biden, and Amy Klobuchar.

After a technology failure on part of Iowa’s election authorities, Buttigieg’s victory is a high-level start to the U.S. presidential primary for the Democratic nomination.

It should also be noted that Buttigieg, one of the only LGBTQIA politicians ever to run for the U.S. presidency, still faces critical challenges from competitors like Sanders and fellow moderate Joe Biden.

Meanwhile, Trump addressed both chambers of Congress in his annual State of the Union address. Let’s just say, a lot of people said that the address was more of a Make America Great Again rally than a substantive discussion of the administration’s actual policy goals in the coming year – and possibly Trump’s final year in office.

Now, let’s get off the campaign trail. Here are some not-so-political headlines.

Case counts for the vaping-associated lung injury (or EVALI, according to the CDC’s jargon) continue to creep upward. The latest stats show 2,711 cases and 60 deaths, based on the data at the time obtained for this podcast episode.

However, the same data reveals that EVALI is beginning to plateau with the majority of cases still primarily linked to illicit THC products.

In the world of business, Altria finally has seen the light. While holding the sarcasm, they really are concerned over the company’s investment into e-cigarette manufacturer Juul Labs.

Financial Times reports Altria’s decision to write down its stake is Juul is driving the fact that the company has literally lost billions on their investment.

Altria originally invested in Juul as a means to diversify from tobacco dominated holdings.

In other business news, Imperial Brands named Stefan Bomhard as its new chief executive on Monday to steer the company through challenges in e-cigarettes and vaping and falling consumption of tobacco products.

Philip Morris International is preparing to cut a total of around 265 jobs. Most of them will be transferred to the UK, Portugal, and Poland.

In policy news, the litigation train is still chugging along.

The judge asserted the ban fell under lawmaking and policy actions reserved for the state legislature, not the work of Gov. Andrew Cuomo’s administration.

Lawsuits against Juul are also becoming commonplace liability torts. Litigation data shows that lawsuits on behalf of consumers have surged by 80 percent since October of 2019.

Government lawsuits are also surging, paving the way for a future of litigation that potentially could drive for a new generation of the landmark Master Settlement Agreement.

State legislatures also continue to develop policies that will systemically change much of the local industries in those states.

For instance, legislation in Oregon continues to work its way through the various houses of the state’s legislature driving a potential statutory framework that will permanently ban flavored vapor and tobacco products statewide.

And that’s the news. Thanks for listening!

If you haven’t already, check out my interviews with David Goerlitz, the Winston Man, and New Zealand smoking cessation expert Marewa Glover.

Really quick everybody, we just need to point out that we missed pronounced the name of a key subject in the story pertaining to the New York flavor ban. While we already recorded the entire episode and put it into post-production, allow us to quickly apologize and correct our mistake.

Instead of Attorney General “Lelita” James, its actually Letitia James. Please forgive us for the error and allow us to do better next time.

Thanks, everyone, and we will see next time on Vaping Weekly Update.