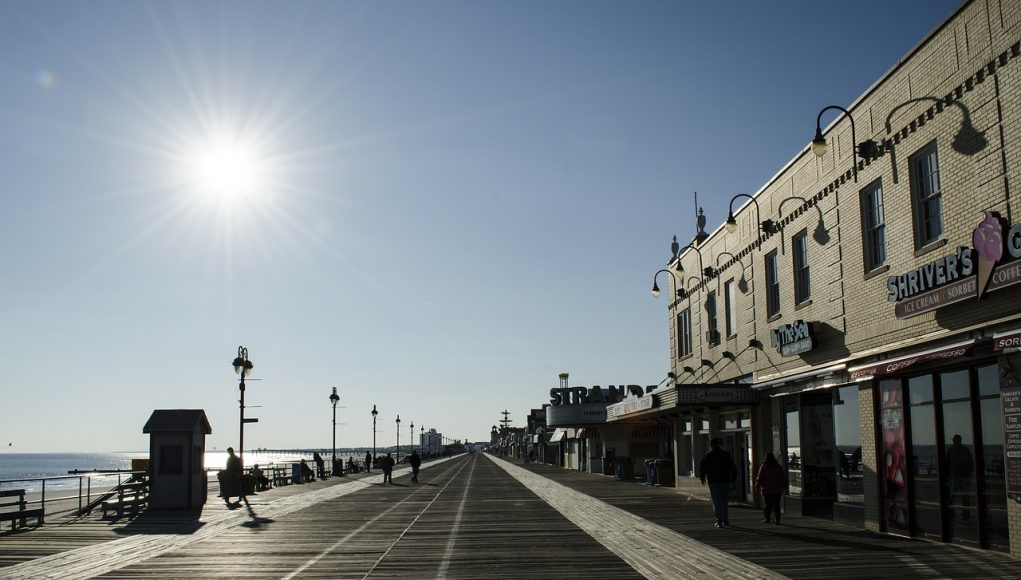 NJ’s lawmakers want to know how a ban on menthol cigarettes would affect the state’s cigarette tax revenue, before implementing it.

“Because we don’t know what that figure is, we don’t know what the impact is,” said Conaway, the bill sponsor. “We’re going to keep after this menthol thing in part because most of the kids who get hooked to nicotine today have started, according to surveys, with a menthol-containing product. For me, that’s reason to get rid of it.”

The Senate’s top Democrat added that the menthol cigarette ban would be addressed in the next several months. “We’re going to readdress it in the budget next year, because it is a budget issue,” said Senate President Stephen Sweeney, D-Gloucester.

Banning flavours in safer alternatives whilst allowing them in cigarettes

Meanwhile, earlier studies pertaining to flavours, had clearly outlined what public health experts have been pointing out all along. Collected data have suggested that if menthol flavoured cigarettes alone were to be banned, there would be a 4.8% reduction in smoking rates, as most smokers would either switch to e-cigarettes, or quit.

However, if on the other hand flavours had to be banned for vaping products and allowed in regular cigarettes, as seems to be the current trend in the US, vaping would decline by over 10%, and many former smokers would go back to smoking regular cigarettes, leading to an increase in cancer and mortality rates.