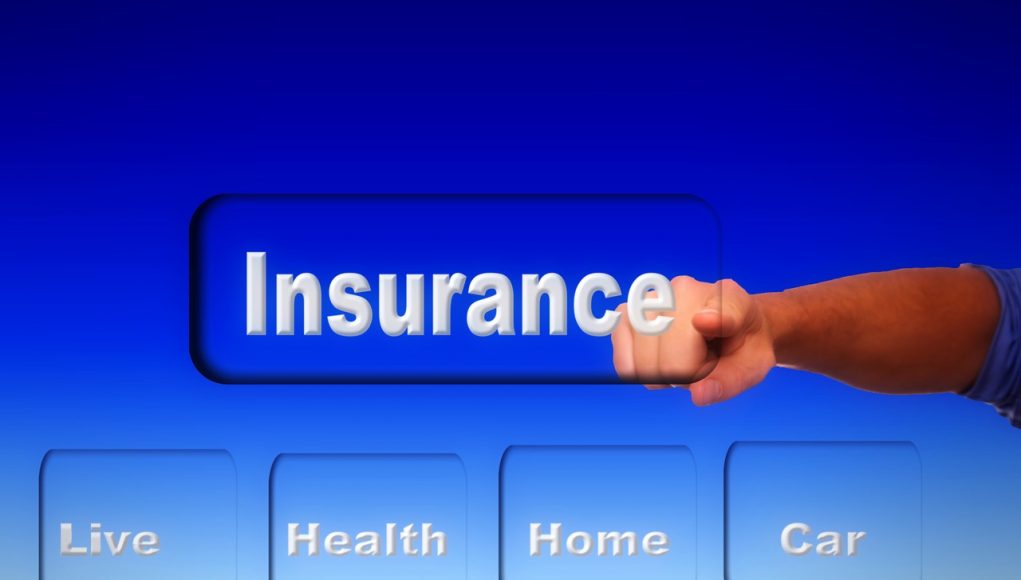 Normally, non-smokers including vapers, are charged up to 50% less a year on their life insurance. This could equate to paying between $350 to $800 less a year, depending on other health related factors. However, health insurers in the United States, are following the Food and Drug Administration (FDA), in not considering e-cigarettes or vapes as cessation or harm-reduction tools, and insuring vapers as they would smokers.

“If you have any belief, even given all the uncertainties, that vaping can be a form of harm reduction, from a public-health and ethical standpoint, the answer to this question is obvious,” said Ronald Bayer, a professor of sociomedical sciences at Columbia. “People should be encouraged to go from one to the other, not discouraged.”

Under the Affordable Care Act, people who consume tobacco products and buy non-group health insurance face up to a 50% tobacco-use surcharge. Sadly, after August 2016 when the FDA obtained regulatory power over vaping products, the term “tobacco products” was inaccurately expanded to include the safer alternatives as well, despite the fact that they do not even contain tobacco.

“Medicaid programs provide free use of other FDA-approved forms of nicotine replacement therapy like gum and patches,” said Pesko. “Would it be reasonable to consider subsidizing e-cigarettes for long-term smokers that haven’t quit smoking in another way? I think that’s a reasonable debate we could have.”

In response to the cases of “vape-related” lung disease, in 2019, Prudential, the fourth-largest life insurance company in the US, was the first to announce that vapers would be classified as regular smokers and charged as such.

“Prudential will reclassify users of e-cigarettes to treat them as smokers and in line with our cigarette smoking guidelines,” a company spokesman said. “Smokers typically will have higher-priced policies.”

In 2019, Future Proof Insurance, launched the UK’s first ever price comparison site especially designed for vapers, in partnership with the UKVIA, of which Future Proof is a member. This site was designed to help e-cigarette users save thousands of pounds by giving them the option to list themselves as vapers, and give them access to tailored insurance packages accordingly.

“This is fantastic news for vapers all across the UK who will finally be given fair treatment. Not only are those who successfully switched in Stoptober being rewarded through improved health, but also life insurance that recognizes the change they’ve made,” said a UKVIA spokesperson at the time. So far there has been no mention of changes in insurance rates for vapers in the UK.

US Insurance Company Will Treat Vapers As Smokers

If you are going for best contents like I do, simply
visit this web page everyday because it presents feature contents, thanks

Thanks for sharing your thoughts. I really appreciate your efforts and I will be waiting for your
next post thanks once again.

Hello, this weekend is fastidious for me, for the reason that this time i am reading this great
informative article here at my residence. 0
Developing nicely We’ve been waiting for the Ares 2 for a while now. Building on the success of the first Ares, Innokin has managed to...

US Youth Vaping Rates Drop But 1 in 5 Teens Still...