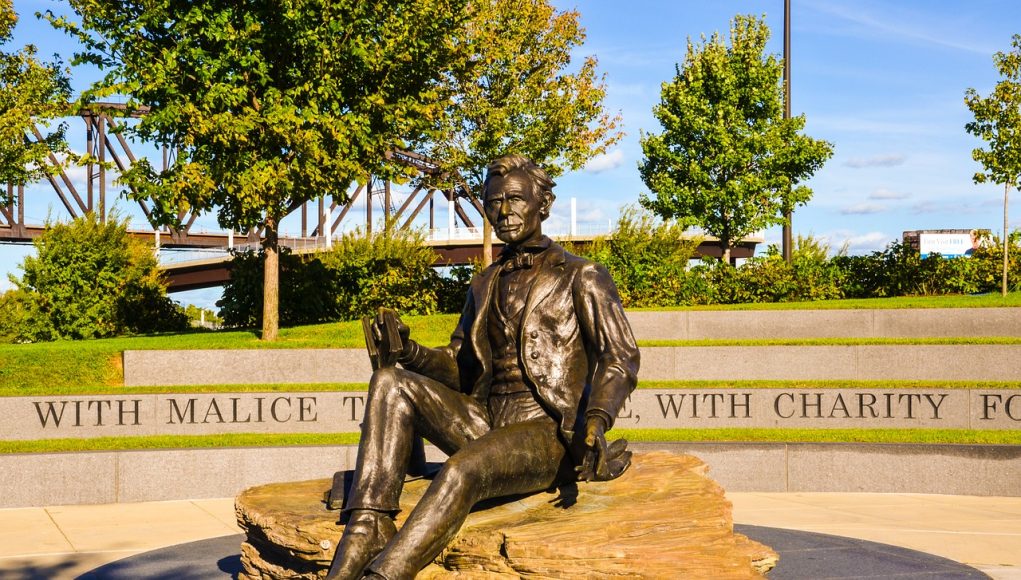 State Rep. Jerry Miller, R-Louisville, presented an amendment on his House Bill 32, agreeing to lower tax increases equating to a lower revenue gain for the state budget than the $94 million promised by the original version. Ben Chandler, president of the Foundation for a Healthy Kentucky, thinks that tax increases are a step in the right direction as it discourages teens to purchase the products. “A significant tax bump reduces consumption,” he said.

“These kids are as young as 11 and 12 years old,” added Chandler referring to those trying vaping. “And they are experimenting with a product containing high levels of nicotine and made in such a way that it can hook them almost overnight, subjecting them to a lifelong addiction that is among the most difficult addictions on Earth to break.”

Miller’s amended bill would add vaping products to the list of “other tobacco products” in state law, therefore subjecting them to related taxes in the future. He said that he will be also sponsoring a companion measure, House Bill 69, which would implement e-cig sales regulations in Kentucky.

A study looking into the harsh e-cig tax implemented in Minnesota has found that it has increased adult smoking and reduced smoking cessation across the state.

Meanwhile, a recent study has found that increasing taxes on vaping products tends to lead to increased smoking rates. Analyzing the situation in Minnesota, where a harsh 95% tax has been imposed on vaping products, researchers from the National Bureau Of Economic Research (NBER) have found that the tax has increased adult smoking and reduced smoking cessation across the state.

The benefits vs consequences of a tax need to be considered

The paper authors concluded that imposing a tax on the devices should be given more thoughts and benefits vs consequences of should be taken into consideration. “The taxation of e-cigarettes at the same rate as cigarettes could deter more than 2.75 million smokers nationally from quitting in the same period. The public health benefits of not taxing e-cigarettes, however, must be weighed against the effects of this decision on efforts to reduce vaping by youth.”