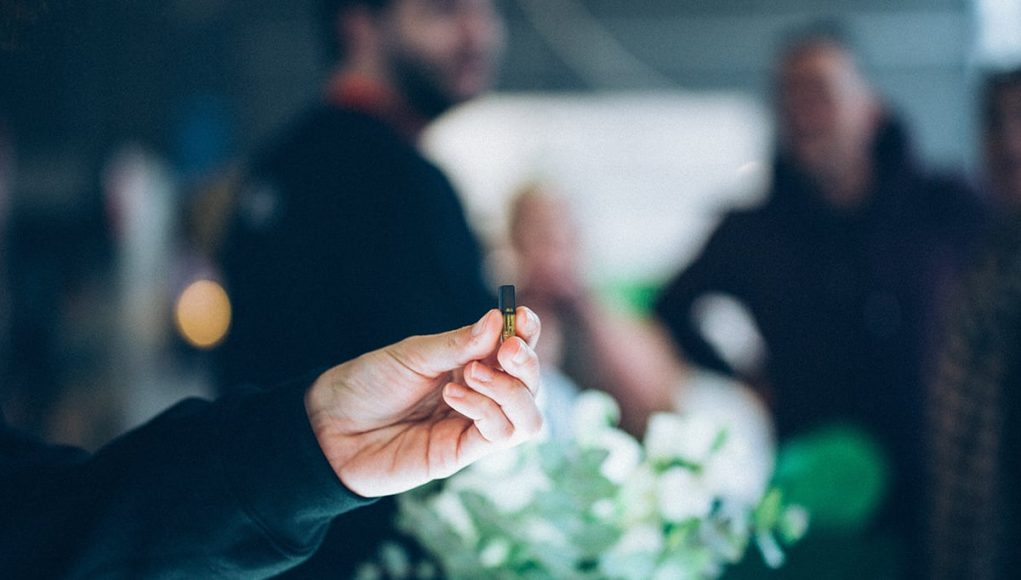 Juul has been incessantly accused by lawmakers, health entities and angry parents alike, of fueling the current alleged teen vaping “epidemic”. Since its merger with Altria, the manufacturer has understandably lost credibility as having harm reduction at heart, and been on the receiving end of multiple lawsuits.

To this effect, Juul has been doing its utmost to convince the FDA and general public that it intends to do its utmost to prevent teen vaping. Last Summer it announced a new product that can help monitor users, by collecting information about the user such as when and where they vape, and is even able to utilize a facial recognition feature to keep it out of the hands of children.

The San Francisco-based company is expected to present the product to the FDA by May 12th, and plans to submit over 250,000 pages on the matter, including scientific research, marketing material, and its strategy on preventing and curbing illegal use.

Juul and Altria working side by side

Tobacco giant Altria is helping Juul with its application. “Altria is working day by day with us, side by side, helping us extensively,” said a Juul official. Meanwhile, last November the tobacco company announced plans to lower its 35% stake in Juul Labs by $4.5 billion. In a regulatory filing, the tobacco company had referred to the FDA’s flavour ban, however added that there was “no single determinative event or factor” in the decision to cut the stake.