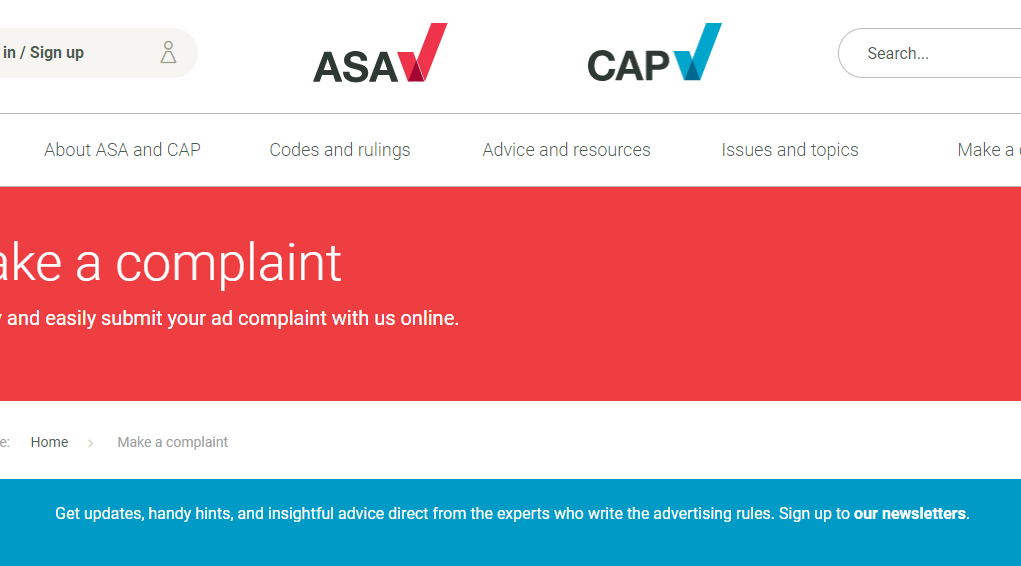 In line with the EU Tobacco Products Directive (TPD), Rule 22.12 of the UK CAP Code forbids the promotion of unlicensed nicotine-containing e-cigarettes in newspapers, magazines, periodicals and online media. However, the regulation permits factual claims about products on a marketer’s own websites, and in principle, this exception might be extended to social media activity.

To this effect, BAT, which is one of the manufacturers who had their adverts banned, argued that that their promotions fell within this exception. However, the ASA pointed out that the tobacco company used celebrities in its Instagram posts “clearly [going] beyond the provision of factual information and was promotional in nature”.

The ASA took into consideration whether posts on a public Instagram profile could be distributed to users who did not follow the account, and determined that through the use of hashtags and Instagram’s Explore option, other users could view the posts. The agency felt that this equates to the content being pushed on consumers who did not necessarily opt-in to receiving it.

Meanwhile, Scotland is planning to become the first country in Europe to place restrictions on e-cigarette advertisements. Scottish public health minister, Joe FitzPatrick, has confirmed that the Scottish government is exploring ways of cutting down children’s exposure to vaping products.

“This will make Scotland the first country in Europe to do so. The proposed restrictions will not apply to any public health campaign and the proposal is to allow advertising at the point of sale, provided it’s not seen from outside the premises,” he said.

The Scottish Parliament will be considering proposals to restrict publicity and promotion by vape businesses, by forbidding advertising on billboards, bus shelters and leaflets. The proposed restrictions will not apply to any public health campaign and the regulations would allow advertising at points of sale, as long as such adverts are not visible from outside sales premises.