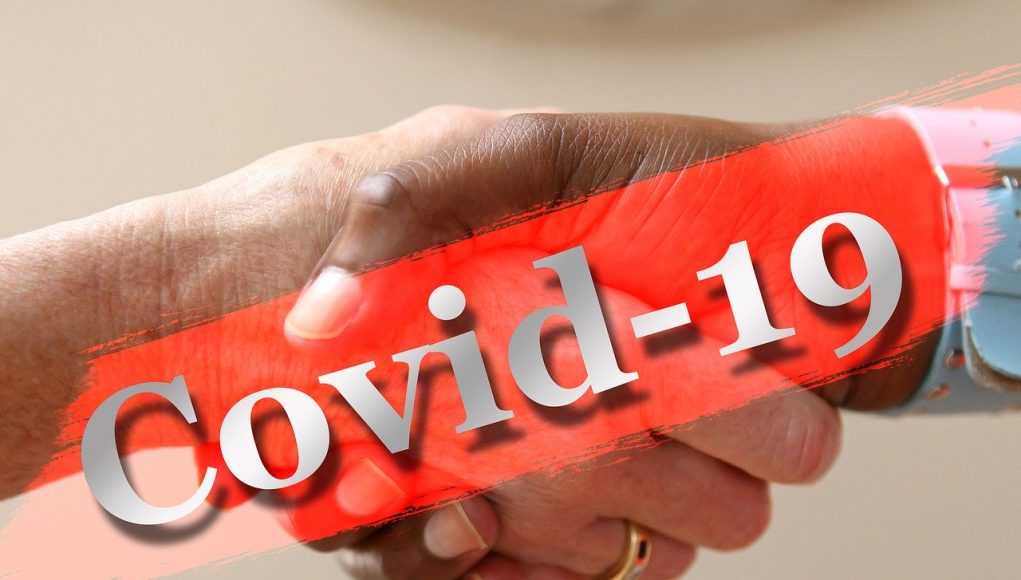 Facebook
Twitter
Pinterest
WhatsApp
While alcohol will remain banned, tobacco sales can resume.
The bans on tobacco products and alcohol sales announced last month, which sadly included safer alternatives such as e-cigarettes and snus, had many angered. However, citing economic concerns, South Africa has now announced an easing of some lockdown restrictions beginning next month. Some businesses will be allowed to reopen, and a third of their employees can return to work.

As South Africa has set in place some of the most stringent coronavirus lockdown restrictions in the world, President Cyril Ramaphosa has said that people should remain at home as much as possible. Public gatherings remain banned, and the country’s borders will be kept closed, and while alcohol will remain banned, tobacco sales can resume.

The COVID-effect on vape businesses

Sadly, in many countries and a number of US jurisdictions, vape businesses have been deemed non-essential, and required to temporarily close their brick and mortar shops. This has led many vapers, most of whom are former smokers using e-cigarettes in a bid to stay away from cigarettes, fear that they will be unable to obtain the products.

To add insult to injury, in most cases (South Africa being one of the few exceptions) cigarettes remain widely available in stores deemed essential such as convenience stores, while liquor stores have also been allowed to remain open. On the other hand, many vape stores have been limited to selling their products online, and this is proving to be a stumbling block for many, such as the older generation who may be technologically illiterate.

Meanwhile, the small independent vape stores (which tend to have harm reduction at heart) are struggling to remain afloat. Being restricted to online sales, leaves them susceptible to fierce competition from larger online vendors. In Europe, some countries have allowed vape shops to remain open, while others such as France, Spain and Italy, had initially closed them but have now allowed them to reopen.

Business Diane Caruana - November 25, 2021 0
Of the smokers who attempted to quit, 38% used e-cigarettes as smoking cessation tools.The Journal highlighted that this is the sixth year in a...

Business Diane Caruana - November 6, 2021 0
Flora’s acquisition of Vessel Brand Inc. will help Flora sell hemp products such as fabrics and creams in US, and also give it access...
Load more