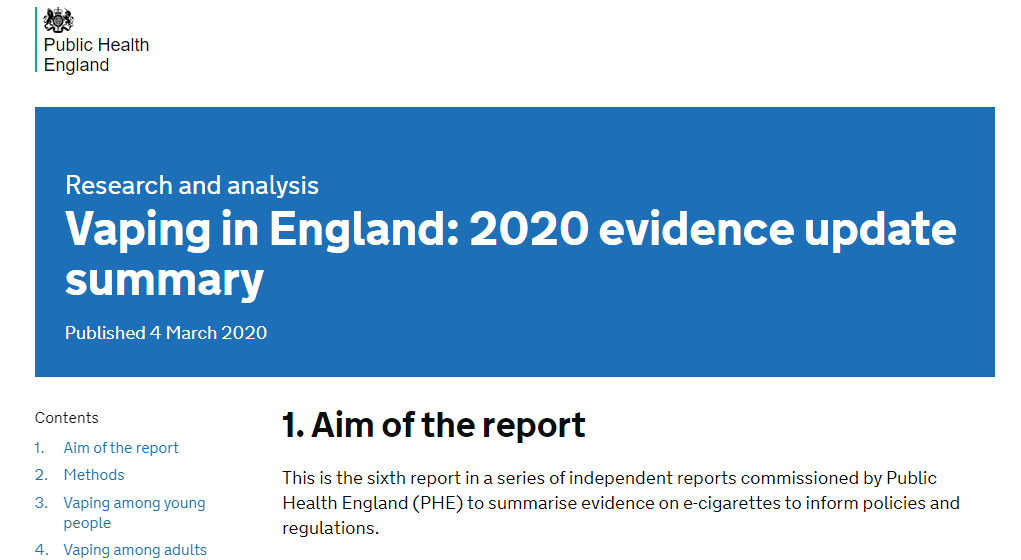 In light of the latest review published by the PHE, the UKVIA is calling for an end on publishing misinformation about vaping. “Vaping in England: 2020 Evidence Update Summary” is pointing out that “false fears” about vaping are preventing many smokers from quitting by switching to vaping – something that the PHE itself has long endorsed.

This review, is the PHE’s sixth independent e-cigarette report, commissioned by researchers at King’s College London. It highlights that despite the alarmist media headlines and unfounded fears, more former smokers have made the switch from cigarettes to vaping products and that youth uptake remains relatively low.

The following were the key findings of the review:

“However, it also tells us that the gross misinformation that has been spread about the safety of vaping has had an effect on consumers’ perceptions of e-cigarettes which could greatly influence their decision to switch from smoking which carries significantly more health risk.”

Differentiating between regular vaping and consuming illicit products via vaporizers

Dunne added that the PHE report highlighted once again that it is important that one differentiates between vaping regular products, and vaping illicit substances which are unregulated and pose all sorts of risks.

“We welcome the fact that PHE went as far to highlight that vaping, as we know it, should not be confused with cannabis vaping or vaping of other illicit substances and restated that the recent deaths in the US, which has significantly affected the vaping industry in the UK, appeared to be caused by vaping the cannabis derivative THC oil and vitamin E acetate.”

“It is crucial that we put a stop to all of the misinformation on vaping out there. As PHE concluded in their review, increasingly incorrect perceptions among the public about the harms of vaping could prevent some smokers using vaping products to quit smoking. The fact, as highlighted in their report, that the proportion of current smokers who have not tried vaping products has remained at 37%, supports this view,” concluded Dunne. 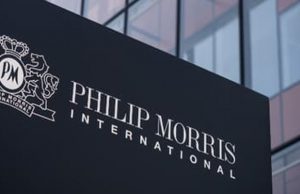