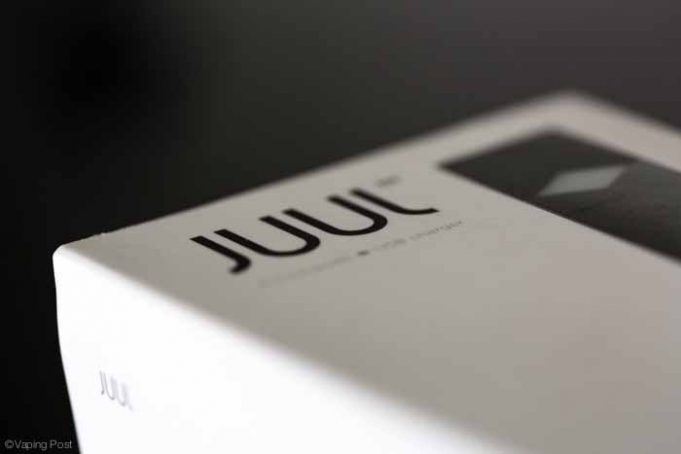 “Altria and Juul turned from competitors to collaborators by eliminating competition and sharing in Juul’s profits,” said Ian Conner, from the FTC’s Bureau of Competition. The FTC’s statement leaves room for ambiguity as it is unclear whether the lawsuit is asking Altria to sell its stake in Juul.

In response to the suit, Altria said that the FTC “misunderstood the facts” of its investment in Juul. “We are disappointed with the FTC’s decision, believe we have a strong defense and will vigorously defend our investment,” said Altria General Counsel Murray Garnick.

Altria had announced plans to lower stake in Juul

Meanwhile, in response to the fact that Juul has had to restructure and cut hundreds of jobs, last January, Altria had announced that it was planning to lower its 35% stake in Juul Labs by $4.5 billion. In a regulatory filing, the tobacco company cited the seemingly imminent risk that the FDA would ban flavoured vaping products, adding that there was “no single determinative event or factor” in the decision to cut the stake.

When in August 2019, Altria Group Inc. (NYSE: MO) released its second quarter earnings, the figures indicated that despite the fact that the reported revenue exceeded Wall Street expectations, the adjusted earnings still fell short. The tobacco giant had attributed this drop to the decline in cigarette sales, which is thankfully occurring in most developed countries.

“According to Refinitiv analysts, the Company reported earnings per share of USD 1.10, adjusted vs. earnings per share of USD 1.11, and expected a revenue of USD 5.19 Billion vs. an estimated revenue of USD 5.09 Billion,” reported an article on Financial Buzz at the time. The piece had added that Altria also bought 3.7 million of its shares, completing a USD 2 Billion buyback, and its directors authorized a new USD 1 Billion buyback.

Juul Labs is Moving Headquarters from SF to Washington, D.C.