Vaping Post
Home Politics Europe UK: Menthol Cigarettes Have Been Banned as of May 20th 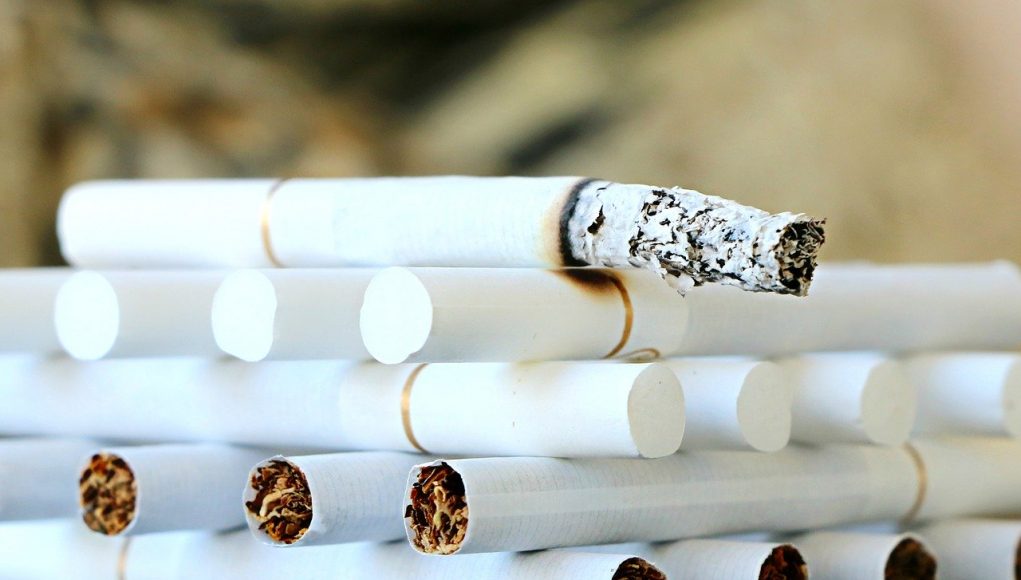 The new smoking laws are part of a four-year phasing-out period that stems from the new EU Tobacco Product Directive (TPD) regulations which came into effect on May 19, 2014, and became applicable in EU countries on May 20, 2016. So far, flavoured cigarettes had been restricted to packs of 20, but as of May 20th they have been totally banned.

The ban covers capsule, click on, click & roll, crushball or dual menthol cigarettes, and thankfully excludes vaping and heated tobacco products. Chief executive of Action on Smoking and Health (ASH), Deborah Arnott, said the new rules will mean that “no person may produce or supply cigarettes or hand rolling tobacco with:

Eliminating menthols may prevent teens from taking up smoking

“There is evidence that menthol cigarettes relax the airways and the flavour masks the harshness of the smoke, therefore younger people find it easier to smoke.”
ASH, said that the gradual phase-out was started to deter future generations from smoking, as most start smoking before the age of 13, and it is widely known that the menthol flavour makes it easier to smoke as it masks the harsh tobacco taste.

Additionally, menthol cigarettes are known to contain compound menthol, a substance which triggers cold-sensitive nerves in the skin without actually providing a drop in temperature. “There is evidence that menthol cigarettes relax the airways and the flavour masks the harshness of the smoke, therefore younger people find it easier to smoke,” said  Amanda Sandford, from the charity.

The study which was published last week in the journal Jama Internal Medicine involved interviews with 325 menthol cigarette smokers before and after the ban which went into effect on the 1st of January, 2017. By February 1st, 29% had attempted to quit, in contrast to the 14.5% who had claimed they would.

“We would actually expect the impact of this study to be even greater in the U.S. given the higher use and regularity of (menthol cigarette) use,” said lead author Michael Chaiton of the Ontario Tobacco Research Unit and the Dalla Lana School of Public Health at the University of Toronto said in an email.

Study: menthol smokers are likely to quit when their preferred cigarettes are unavailable

In line with this study, research from Yale School of Public Health and the Centre for Health Policy at the Imperial College in London, had also indicated that if menthol flavoured cigarettes alone were to be banned in the US, there would be a 4.8% reduction in smoking rates, as most smokers would either switch to e-cigarettes, or quit.