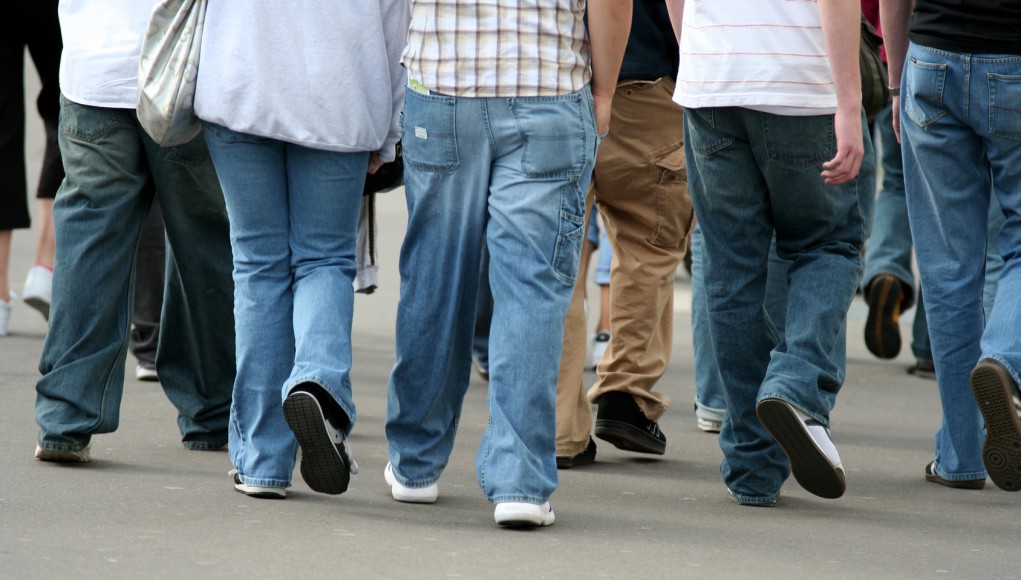 On the contrary to the alleged alarming US figures reported by the US FDA, the ASH report has indicated that the proportion of under 18s who try vaping has dropped to the lowest level since 2016. The following were the key findings:

In an article on their website, the New Nicotine Alliance (NNA) mentioned the report, saying that contrary to unsound alarmist headlines, sadly this report was not covered enough. “The media mostly avoided reporting on the good news that the proportion of under 18s who try vaping has dropped to the lowest level since 2016.There was also little coverage that those who had tried an e-cigarette once or twice in 2019 was lower than in 2015 and that regular use of e-cigarettes amongst 11-18 year olds has declined in 2019 compared to 2018.”

“Disappointing because the media is very quick to seize on any cherry-picked negative news about vaping from a dwindling band of UK public health professionals who still harbour irrational doubts about the benefits of safer products in this country, many of whom centre their arguments around not only a fear of youths using nicotine, but also that this will lead to a gateway into combustible tobacco use. We can only presume the gateway must be remarkably rusty at the hinges for it not to translate into any prevalence statistics that anyone can actually see in real life,” added the charity.

The NNA about Flavour Bans

“The UK boasts 1.7 million former smokers who have converted from smoking to exclusively vaping instead.”

Earlier in the week, the charity also released a statement about the flavours’ saga, pointing out that the proven success of e-cigarettes as smoking cessation tools, would be compromised if e-liquid flavours were to be banned.

The NNA and other leading experts at the Global Forum on Nicotine (GFN) in Warsaw, said that banning flavours from being sold, would be a deterrent to the increasing number of smokers who are quitting by switching to the proven safer alternatives.