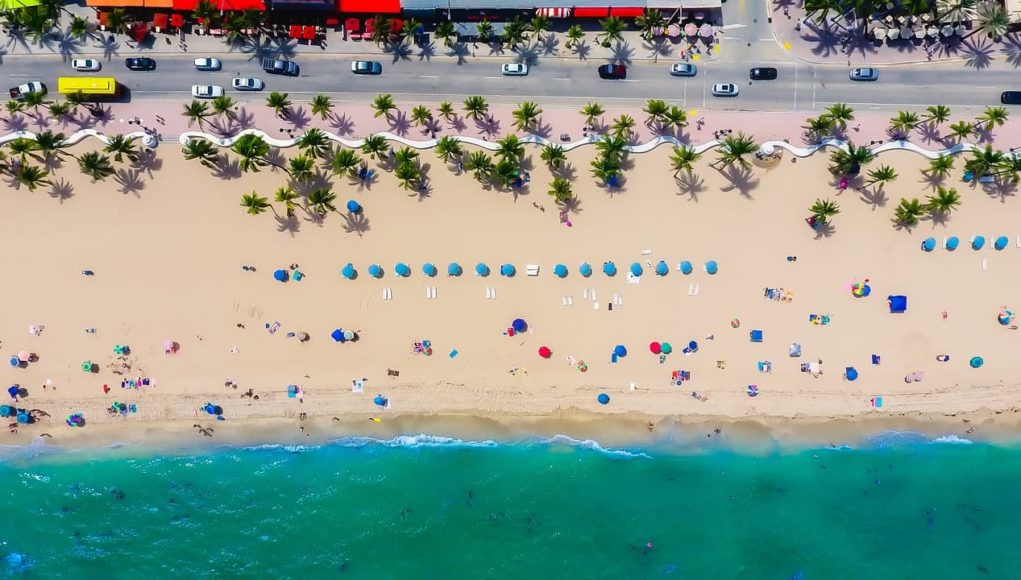 The complaints against Lizard Juice LLC and Creative Vape Labs Inc, state that these businesses are marketing their products to minors and failing to properly verify their customers’ age.

The Attorney General’s office added that they are investigating 19 other vape businesses in Florida, as part of an investigation that was originally launched in October.
“The investigation showed the defendants used marketing tactics including labeling similar to some children breakfast cereal products and video games giveaways to entice children to buy their addictive products,” said Moody. “As a mother, I’m angered and appalled at this blatant attempt to attract minors to addictive products.”

Besides halting any marketing targeting minors, the Attorney General said that the action against the two companies also seeks to prevent the use of cartoons in the advertising of nicotine-containing products. The Attorney General’s office added that they are investigating 19 other companies, as part of an investigation that was originally launched in October.

Responding to the complaints, Lizard Juice said that they deny the accusations. “We categorically deny all of these claims. We work really hard to try to protect the industry and we look forward to our day in court.”

Meanwhile, a 2019 study had indicated that vape shops actually play a key role in supporting smokers who switch to safer alternatives. The study titled, “‘I Felt Welcomed in Like They’re a Little Family in There, I Felt Like I Was Joining a Team or Something’: Vape Shop Customers’ Experiences of E-Cigarette Use, Vape Shops and the Vaping Community,” aimed to understand customers’ experiences of vaping and vape shops, and the extent to which smoking cessation advice is and should be provided by these outlets.

The compiled responses had shown that respondents regarded e-cigarettes as a quitting tool and reported very positive experiences of vaping. The participants found vape shops critical to their positive experiences, in that they provided access to a wide variety of high-quality products and reliable product information and advice.