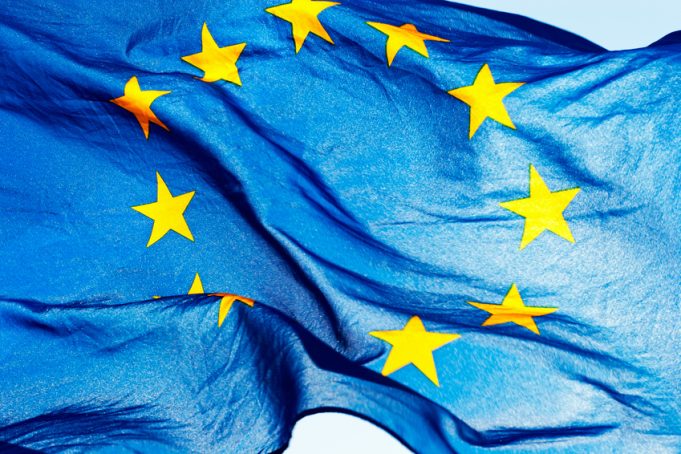 The researchers found no significant overall differences in e-cig harm perceptions between 2016 and 2018.
A total of 6011 participants were recruited in 2016, before the TPD was implemented. Of these, 3195 were followed-up in 2018 along with an additional new 2832 respondents in 2018. The researchers adjusted results according to consumption of cigarettes per day, sociodemographic characteristics and the number of times participated in the study.

However, there were no significant overall differences in perceptions between 2016 and 2018. The only exception to this was a change in “don’t know” responses in Spain, where participants were less likely to respond that they did not know whether e-cigarettes were less harmful than cigarettes in 2018 than they were in 2016 (% difference = -9.9%, SE=2.7, p=0.008).

Meanwhile in other news about the TPD, ECigIntelligence has recently reported that while some of the TPD revision research work may be delayed due to the current Covid-19 pandemic, the EC is continuing work on it as planned.

“The Scientific Committees on Health, Environmental and Emerging Risks (SCHEER) is preparing an evidence report on the risks associated with the existing regulatory framework for vaping products in terms of nicotine concentration and limits,” read the article by ECigIntelligence.

“The research conclusions should be delivered to the Directorate-General for Health and Food Safety (DG-SANTE) by October, but officials in Brussels have admitted to ECigIntelligence that “delays may occur in view of COVID-19 limitations.”

America Diane Caruana - September 28, 2021 0
In December 2020, Health Canada proposed a nicotine limit of 20 milligrams per milliliter (mg/ml) for all vaping products. This proposal came in response...

Legal Michael McGrady - September 28, 2021 0
Pfizer, the maker of Chantix, has issued a voluntary nationwide recall for the drug due to the potential presence of a carcinogen detected during...

Asia Diane Caruana - September 28, 2021 0
A "small, corrupt network of elites” are “funneling cash through a myriad of anti-tobacco organizations and charities, and are particularly focused on influencing laws.“These...