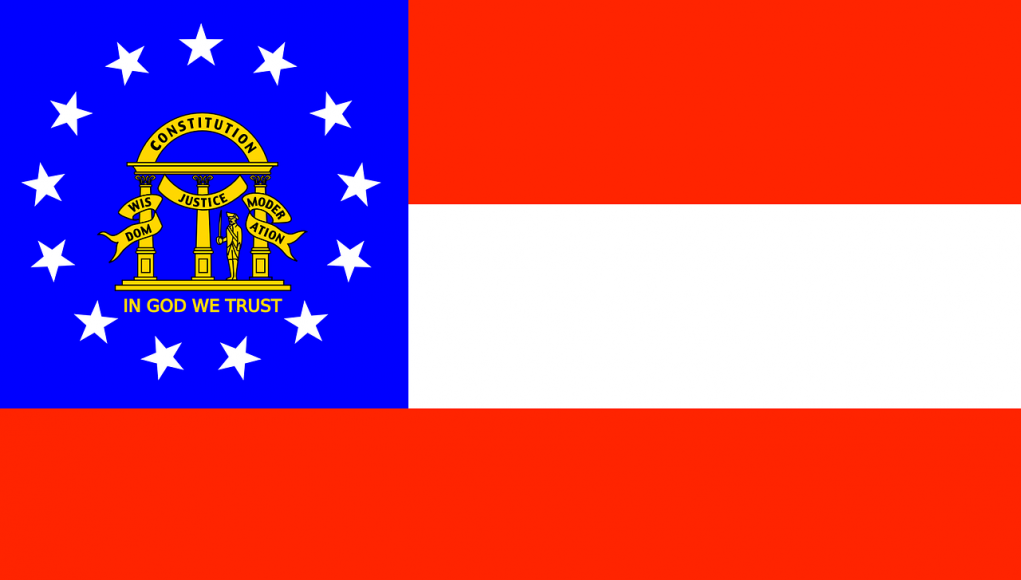 “Vaping was created to keep people off of tobacco, but it has become its own industry,” said Chickamauga Republican Sen. Jeff Mullis. “Good or bad, right or wrong, it has, and for those who smoke a lot, this has curbed that. For those kids starting up, we want to curb that even more.”

When the Legislature resumed the 2020 session following the pandemic lockdown, some GOP senators called for a cigarette tax hike to help fill a projected $2.2 billion revenue shortfall.
A 2018 report released by the state Department of Public Health, had pointed out that one in four Georgia high school students reported having tried vape devices at least once. This had prompted a vape bill by Republican Rep. Bonnie Rich of Suwanee, but this fell apart in March as lawmakers disapproved of the fact that it contained a lower tax rate for “modified risk tobacco products” such as Snus.

To this effect, a tax increase was added onto Mullis’ bill, which originally only included a tobacco/vaping age limit increase. When the Legislature resumed the 2020 session following the pandemic lockdown, some GOP senators called for a cigarette tax hike to help fill a projected $2.2 billion revenue shortfall.

“Right, wrong or indifferent, that will not be a part of this bill,” said House Ways and Means Committee Chairman Brett Harrell. In parallel with Harrell’s position, Mullis said that a higher cigarette tax wouldn’t happen this year, but may happen in 2021. “I’d say that’s coming, probably next session, but no, no additional tobacco tax, no additional taxes on anything except excise funds for vaping products,” he said.

Meanwhile, in line with findings from previous studies, research funded by the National Institutes of Health (NIH) (coincidentally co-authored by a researcher from Georgia) has indicated that raising taxes on e-cigarettes in an attempt to curb vaping may be counterproductive, as it just leads people to sticking or reverting back to traditional (and more harmful) cigarettes.