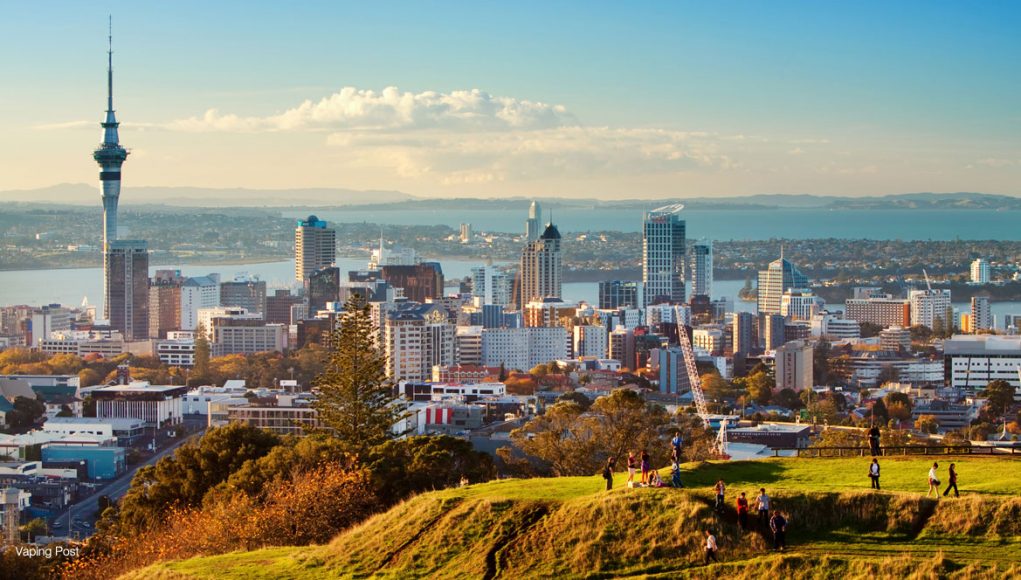 “For the past 18 months Hamilton has been put up in lights as a progressive and smart city when it came to protecting its community from the dangers of tobacco all while enabling ex-smokers to publicly use a considerably less harmful alternative without being stigmatised,” says Jonathan Devery, owner of Vapo and Alt New Zealand, the largest Kiwi-owned vape company in the country.

“Hamilton’s councillors ban the best tool Waikato smokers have to kick their deadly habit for good. It’s unbelievably poor public health policy which will sadly only deliver more smokers.”
“Sadly, that progress is now all in the rubbish bin. The Hamilton City Council’s latest amends to its Smokefree Outdoor Areas Policy at today’s Community Committee meeting was supposedly because of ‘new information’ coming to light. However, it didn’t offer anything substantial, let alone new,” he added.

She added that only weeks ago Parliament passed the Smokefree Environments and Regulated Products (Vaping) Amendment Act which regulates but at also legalises vaping. “So, Parliament legalises vaping in August and Hamilton City Council bans it in September! I know councillors love making policies, but this won’t do anything more to protect the kids. Vaping is now strictly regulated including the sale of flavours limited, advertising banned, and significant sanctions in place if anyone sells products to under 18-year-olds.”

“Banning vaping in Hamilton’s central city streets, council parks and open spaces is not going to add any value. In fact, all it does is make it harder for smokers to switch to vaping, because why would you bother when both are treated just the same?”

There is “no teen vaping epidemic”

Devery added that this amendment was passed despite reports by Public Health England and other entities indicating the relative safety of vaping, and a local study indicating that there is no  “teen vaping epidemic” in New Zealand. “What’s more, Auckland University researchers reported earlier this year that there is no youth vaping epidemic among our mid-teenagers. It seems that Hamilton City councillors have also completely overlooked the fact that vaping is the most effective smoking cessation tool in New Zealand’s history, hence why our smoking rates are at record low levels.”

In line with the data by the Auckland University, a recent report by the Centers for Disease Control and Prevention (CDC) in the US, has reported a significant drop in teen vaping rates, with under 20% of high school students and 5% of middle-schoolers reporting that they vape. This is a significant drop in comparison to the 28% and 11% reported last year, with the percentages suggested to equate to a drop of 1.8 million, from 5.4 million to 3.6 million.

Moreover, multiple studies have indicated that the increase in vaping is consistently leading to decreased smoking rates. Recent data from neighbouring Australia, by the National Drug Strategy Household Survey, has indicated this pattern amongst all age groups but most notably amongst young adults.

Conducted every three years for the Australian Institute of Health and Welfare, the leading survey of licit and illicit drug use in Australia, asked 22,274 people aged 14 and above, about their drug use patterns, attitudes and behaviours. The survey highlighted a relationship between vaping uptake and smoking cessation, indicating that as more Australians are vaping and using e-cigarettes, fewer are smoking tobacco daily,

The 2019 results also found that about 3.7% of the teenagers surveyed, 10.7% of people in their 20s and 11.6% of people in their 30s, smoked daily in 2019. These numbers have more than halved since 2001 and the proportion of younger people who have never smoked continued to rise.