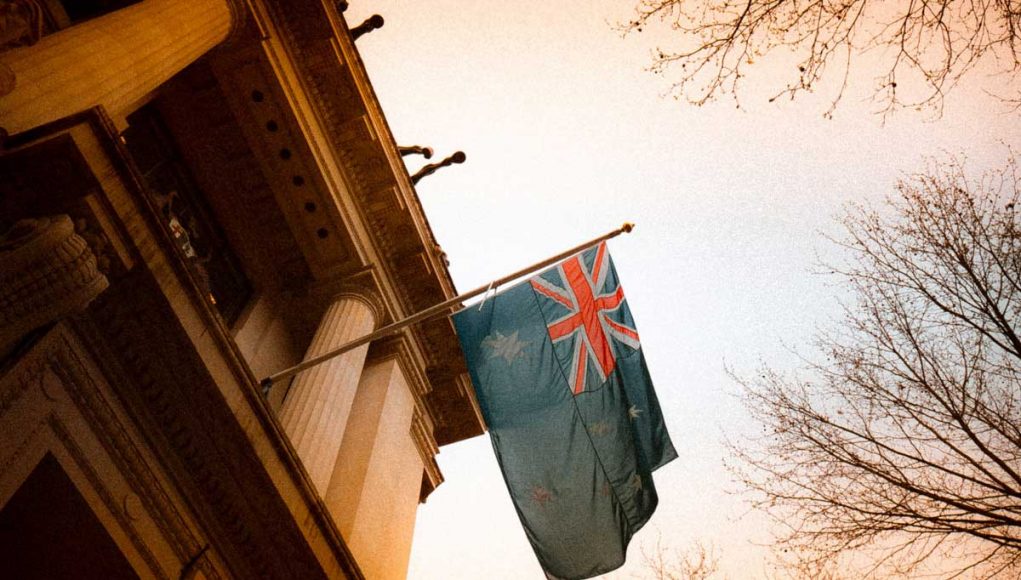 Conducted every three years for the Australian Institute of Health and Welfare, the leading survey of licit and illicit drug use in Australia, asked 22,274 people aged 14 and above, about their drug use patterns, attitudes and behaviours. The sample was based on households, so people who were homeless or institutionalized were not included in the survey.

The survey indicated that as vaping rates increased in all age groups, smoking rates have more than halved since 2001.
The latest National Drug Strategy Household Survey indicated that between 2016 and 2019, vaping increased in all age groups but most notably among young adults. However most importantly, the survey highlighted a relationship between vaping uptake and smoking cessation, indicating that as fewer Australians are smoking tobacco daily, more are vaping and using e-cigarettes.

The 2019 results also found that about 3.7% of the teenagers surveyed, 10.7% of people in their 20s and 11.6% of people in their 30s, smoked daily in 2019. These numbers have more than halved since 2001 and the proportion of younger people who have never smoked continued to rise.

Additionally, between 2016 and 2019, vaping rates increased across most age groups as smoking rates declined, but the rise among young adults was most significant. Nearly two out of three current smokers and one in five non-smokers aged 18–24 reported having ever vaped. It is important to note here that ever use should not be confused with regular use.

Personality play a main role in substance use initiation

Meanwhile, studies have indicated that individuals who have the personality type inclined to experiment, are very likely to try a number of substances, illicit or not. This means that teens who take up vaping, would most likely be smoking if e-cigarettes did not exist, and given the relative safety of the former, choosing vaping between the two is a mini victory for public health.

However despite all this, the director of centre operations at Melbourne University’s Centre for Behaviour Change, Dr Michelle Jongenelis, said the increased e-cigarette use among Australians was “very concerning”. “Although marketed as a healthier alternative to traditional cigarettes, e-cigarettes are not harmless and there are significant health risks associated with their use,” she said.

“Short-term consequences of use have been known for quite some time and data on the long-term health consequences of e-cigarette use are beginning to emerge, with studies linking vaping with cell death and increased risk of cardiovascular disease and cancer,” she stated inaccurately.

Jongenelis added that she is particularly concerned about the increasing use of e-cigarettes among young adult non-smokers. “These concerning proportions are likely being driven by the vaping industry’s narrative that e-cigarettes are ‘harmless’,” Jongenelis said. “Increasing use among non-smoking youth also speaks to the vaping industry’s continued targeting of this population via youth-oriented marketing and the development of new youth-oriented e-juice flavours.”

Australian doctors urged to ask patients whether they vape

Meanwhile, the Medical Journal of Australia has published a call by researchers at Alfred Health, led by Dr Eli Dabscheck, for further investigation of patients’ vaping habits by doctors. In response to the recent US events in relation to the infamous EVALI outbreak, Dr Eli Dabscheck and his team are urging doctors to start asking their patients whether they vape, and remind them of the potential risks of vaping in the event that they do. The researchers insist that while vaping is considered an effective way to quit smoking by many, the recent EVALI crises has cast a shadow prompting this concern.

Additionally, says Dr Dabscheck, more research is required to determine what those dangers are. “Australian clinicians should maintain vigilance and ask every patient about e-cigarette use,” Dr Dabscheck and colleagues Maitri Munsif and Mark Hew wrote. “A reasonable and precautionary strategy is to advise patients that little is known about the long term effects of e-cigarettes, and also to inform users that severe lung disease and death have occurred mainly with unregulated solutions,” they added.

The Alfred Health researchers did rightly point out that the condition was mainly attributed to acquiring THC “via informal channels and were probably made outside of regulated facilities”. Only 13% of EVALI patients reported exclusively using nicotine containing products in their vape (though some samples reportedly showed traces of THC in them anyway).

To this effect, the implementation of e-cig regulations would naturally be the next logical step. Sadly however, last June, the Federal Health Minister of Australia Greg Hunt said that the Department of Health was working with the country’s Border Force towards a ban on the importation of vape liquid containing nicotine. The measure was to go into effect on July 1st, but has been delayed for six months.