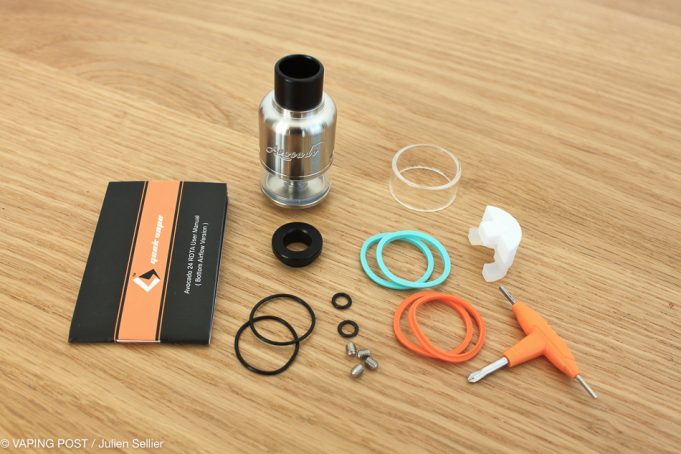 As a result of this measure, anyone caught importing the products unlawfully will have them confiscated, forced to pay a fine, and have the offence recorded. On the other hand, said Saudi Customs, there are three circumstances under which importers can claim a refund of customs duties. These are as follows: “Re-exporting foreign goods abroad, goods that had a material error, technical errors or errors in evaluation; and goods for which an industrial exemption decision was issued via the portal “Faseh.”

Anyone caught importing the products without a commercial licence, will have them confiscated, forced to pay a fine, and have the offence recorded
Meanwhile, companies licensed under the Saudi Food and Drug Authority (SFDA) are allowed to import the products in commercial quantities and customs have listed the following five reasons for exempting goods returned for export abroad from reimbursement of duties.

“Re-exporting them within a calendar year from the date of payment of customs duties, the claim for refund of customs duties is made within six months from the date of re-export, the goods should be from one consignment, it should not be used locally, the value of the taxes levied is not less than SR18,750 ($5,000), and the exporter is also the importer or any other person when it is proven to the Saudi Customs that he has purchased them.”

Additionally, owners of goods with material errors, technical errors, or errors in the evaluation, will also be able to apply for the refund of customs duties by “obsolescence”. Saudi Customs have confirmed that the application for refund of duties for goods that fall under one of the above exemptions require that “the unified importer’s number in the customs declaration is identical with the unified importer’s number mentioned in the exemption decision.”

Meanwhile, in neighbouring Egypt the illicit trade of e-cigarettes is booming and emerging as a significant problem demanding swift and appropriate regulations. The sales, distribution, and importation of e-cigarettes have been forbidden since 2015, when the Egyptian Ministry of Health issued a ban in accordance with an earlier decision by the Specialized Technical Committee of Drugs in 2011.

An article on Albawaba has pointed out that the products have never been regulated and the black market trade in e-cigarettes and associated products is being driven by smuggling. To this effect, Egyptian Prime Minister Mostafa Madbouly has recently approved a draft presidential decree on “The Protocol to Eliminate Illicit Trade in Tobacco Products” aiming to set in place effective measures to control the supply chain. Yet, as many exerts keep pointing out, regulating the products and having them legally available on the market would go a long way in solving the problem.

Turkey has Banned the Import of Vapes and HnBs