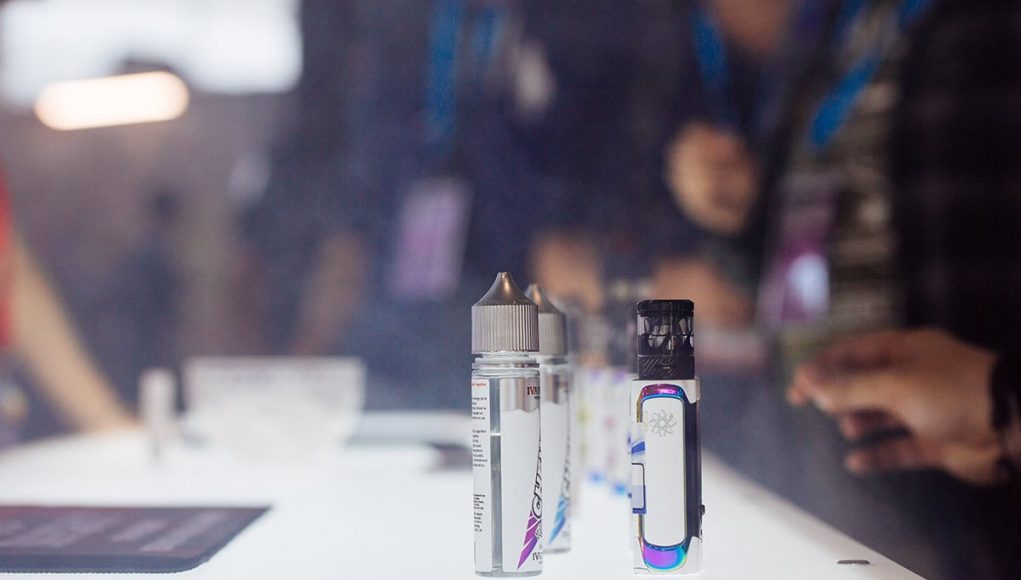 The study titled, “About One in Five Novice Vapers Buying Their First E-Cigarette in a Vape Shop Are Smoking Abstinent after Six Months,” looked into the smoking/vaping trajectories and smoking cessation success rates, of smokers after purchasing their first e-cigarette in brick-and-mortar vape shops in the Belgian region of Flanders.

“Around one in five smoking customers buying their first e-cigarette in a brick-and-mortar vape shop had quit smoking completely after six months.”
The selected study participants (n = 71) were asked to fill out questionnaires assessing smoking/vaping behaviour at three different stages since the time they purchased their first e-cigarette (intake, after three and six months). Their smoking status was biochemically double checked using eCO measurements.

The compiled data indicated that a smoking reduction of 53% (from 17 cigarettes per day (CPD) at intake, to 8 CPD after six months) was observed, whereas eCO decreased to 15 ppm. Moreover, 18% of the participants had quit smoking completely (eCO = 2 ppm), another 25% had at least halved CPD, whereas 57% had failed to reduce CPD by at least 50% (including 13% lost to follow-up).

Those who managed to quit consumed more e-liquid

The study also found that those who managed to quit smoking had consumed more e-liquid than those both those who reduced and those who continued to smoke. Most importantly, one in 5 of the particpants had managed to quit. “Around one in five smoking customers buying their first e-cigarette in a brick-and-mortar vape shop had quit smoking completely after six months,” concluded the researchers.