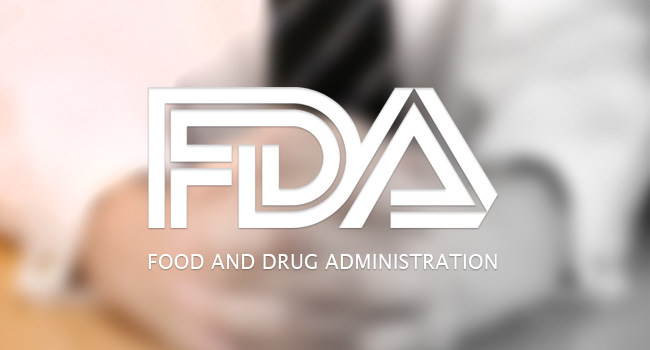 A release by the ADA explained that the letter made the following points:

In fact, back in 2018, the former FDA Commissioner Scott Gottlieb himself had referred to the availability of menthol flavours in tobacco products as a major problem. “Menthol is a significant problem,” he said Gottlieb at the time. “I don’t think the tobacco industry should be marketing products, if not directed at kids, make it exceptionally easy to get kids started on combustible cigarettes.”

The FDA has already been sued over lack of menthol ban