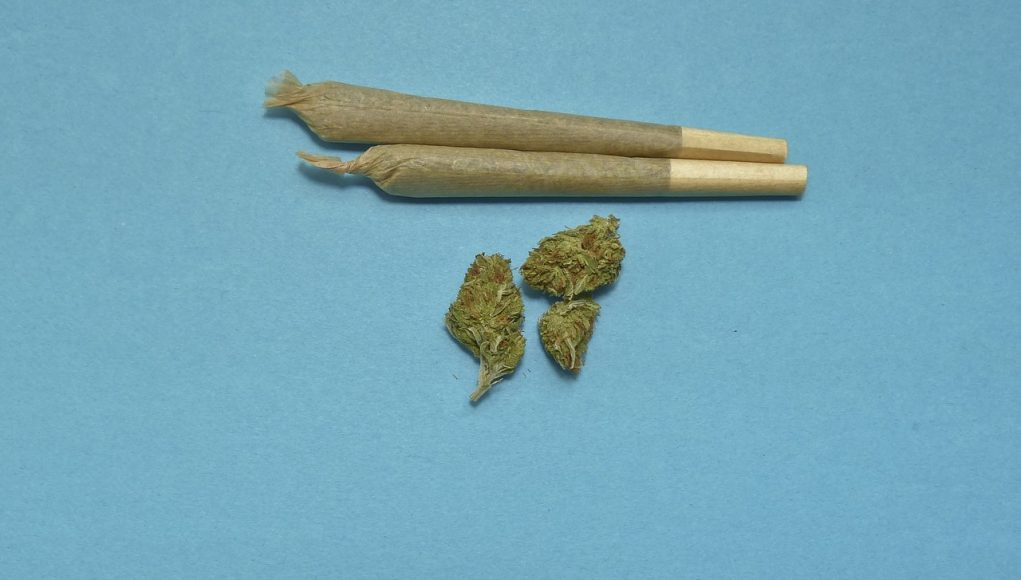 Last month, voters in Arizona, Montana, New Jersey and South Dakota cast their ballots in favour of having marijuana legalized for recreational purposes. Despite the difficulties posed by the current crises, advocates managed to collect over 661,000 signatures in the 2020 election cycle to put the questions on the ballot.

Cases of EVALI were most commonly found in states where consumers do not have legal access to recreational marijuana dispensaries.
Matthew Schweich, deputy director at the Marijuana Policy Project, said that many supporters swayed in favour because of  the revenue marijuana taxes bring in. “Voters are aware of the fiscal pain that’s already here or coming down the road. I believe they’re seeing marijuana revenue as part of the solution,” he said.

An article published on Roll Call lst October, before the elections, had explained that the states of South Dakota and New Jersey would be watched closely, as a win in South Dakota would mean that “Republican Senate Majority Whip John Thune represents a state with legalized marijuana.” While legalization in New Jersey would apparently encourage nearby states to follow suit.

Meanwhile last May, New York’s Gov. Andrew Cuomo abandoned a proposal to legalize marijuana products, with legalization being abandoned for the second year in a row. Cuomo’s excuse was that it was just “too much” to manage the coronavirus and squeeze in a legalization plan, a significant action against public health (or rather non-action) given the latest data.

Meanwhile, a recent study published by JAMA Network Open, found that cases of EVALI were most commonly found in states where consumers do not have legal access to recreational marijuana dispensaries. “Our results are suggestive that those in recreational marijuana states may be less likely to purchase illegal marijuana products on the black market,” said Dr. Alex Hollingsworth, assistant professor in the O’Neill School of Public and Environmental Affairs at Indiana University and co-author of the study.

To conduct their analysis, Hollingsworth and his colleagues reviewed data on the reported EVALI cases by state, and compared them to estimates of the prevalence of e-cigarette use by state in 2017. This was done via the Behavioral Risk Factor Surveillance System and estimates of state populations in 2017 from the Surveillance, Epidemiology, and End Results database.

Recreational marijuana states having 7.1 fewer cases of EVALI per million

This study confirms what public health experts have been pointing out for years. Prohibition does not work, regulating sensibly does! Data from around the globe have indicated that consumers’ response to making products unavailable, is normally turning to contraband versions bought on the black market. This is even more so the case in minors, who as an age group are more inclined to experiment and engage in risky behaviour.

US: Detroit to Issue Recreational Marijuana Licenses by Summer 2021