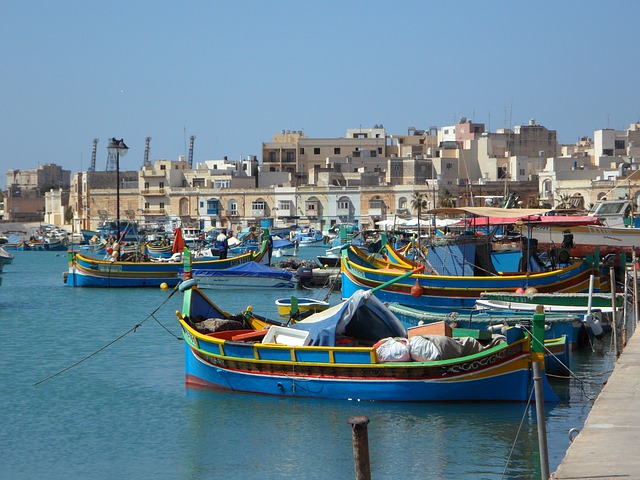 Data published in the Malta Medical Gazette has indicated that despite the greater health awareness expected from individuals studying to become medical doctors, more than a quarter are either regular smokers or social smokers, with the number increasing from 24% in first-year students, to 28% in fifth-years.

Since 2008, the percentage of smoking medical students has only decreased from 12% to 11%.
Naturally, this figure is shocking given that these are allegedly the future health experts of the island. Moreover, research has  indicated that doctors who smoke may not be as successful as their non-smoking counterparts in getting their smoking patients to quit.

Published in the Medical Gazette, the data indicated that while 69% of the students have never smoked, 11% are active smokers and 16% are social smokers. Sadly, only a meager 1% have switched from smoking to vaping, while 4% have quit completely, and since 2008, the percentage of smoking medical students has only decreased from 12% to 11%.

Although Malta’s stance towards vaping is not the harshest, many smokers remain in the dark about the relative tobacco harm reduction benefits of e-cigarettes. The general perception is that the devices are as harmful as regular cigarettes, and many popular brands (such as Juul) are not available locally. As part of the COVID- 19 lockdown, Malta was amongst the European nations that only allowed purchases of vaping products online.

Sale and use of vaping products in Malta is permitted, but e-cigarettes fall under the Tobacco Act, and are hence innacurately labelled as “tobacco products.” This means that they cannot be advertised, used in enclosed public spaces, and can only be used by adults over the age of 18.

Being an ex-British Colony and part of the Commonwealth, the U.K. is still considered as having some indirect influence on the island. However the position on vaping products differs considerably between the two countries. The UK has successfully endorsed vaping products as smoking cessation aids, while Malta continues to lack awareness about the potential of the products as tobacco harm reduction tools.

Society Diane Caruana - April 12, 2021 0
Data gathered across the globe keep indicating that mental health patients are more likely to smoke than individuals who do not suffer from psychological...