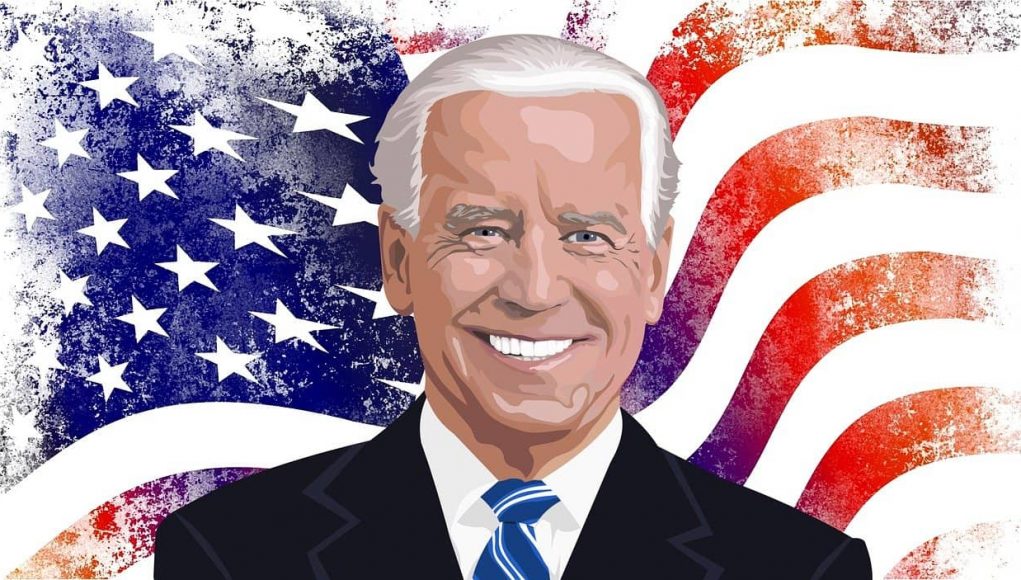 Joe Biden is the 46th President of the United States.

Former President Donald Trump is now out of office after a tumultuous and controversial four-year term that resulted in negative societal divisions, slowed economic progress, and the overt destruction of the American vaping industry.

During his tenure, Donald Trump instituted regulations without congressional consent. He also oversaw the implementation of regulatory regimes on vaping and smoke-free tobacco products that have virtually changed the industry into a monopolized monstrosity controlled by large tobacco companies and billion-dollar ventures like Juul Labs.

While Biden has a confusing platform on vaping, he has an opportunity to improve the national framework of harm reduction policy in the public health segment. This includes progressive positions in support of marijuana legalization, drug decriminalization, the rights of all drug users, and a categorical end to the so-called war on drugs.

Tobacco harm reduction should be involved with this reform. As a positive sign, Biden’s team has requested that now-former Surgeon General Jerome Adams leave his office.

Adams, along with several Trump public health appointees throughout the previous administration’s term, instigated some of the more recent moral panic surrounding vaping and the ostensible epidemic of youth vaping. Adams, himself, compared nicotine to heroin, called for a nationwide ban of all vaping products and insinuated that the Trump administration’s war on drugs was more of a war on the rights of drug users.

While Biden has been in office for little more than a day and we still have much to see, the removal of Jerome Adams from the office of Surgeon General is a strong start.