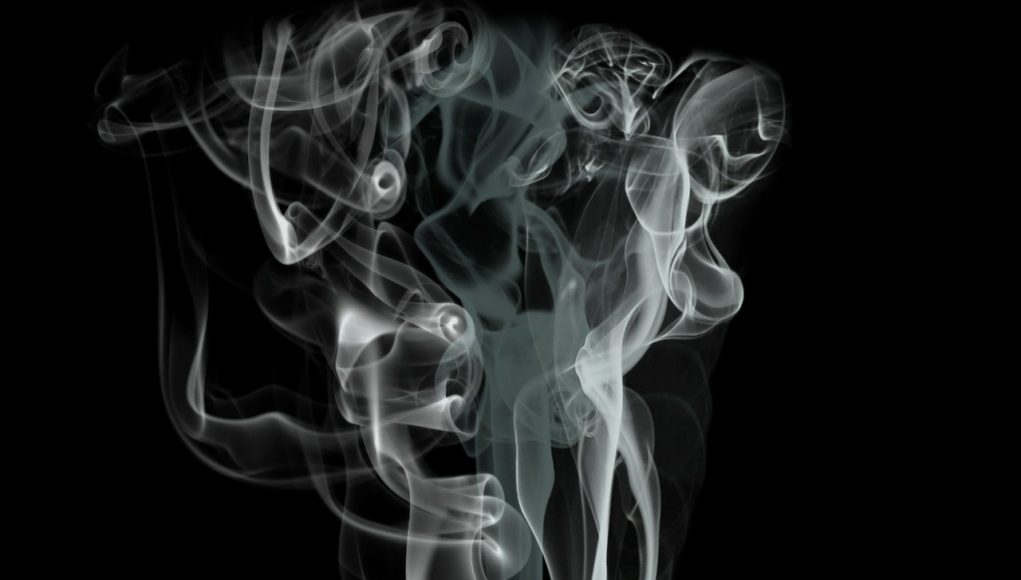 In August 2018, the Department of Housing and Urban Development (HUD) had enforced a nationwide ban on smoking inside or close to public housing facilities. The ban was originally passed by the Obama administration in 2016, and forbids the use of cigarettes, cigars and pipes in public housing units.

The ban also prohibits the use of these products within 25 feet of  administrative office buildings. “Eliminating smoking indoors and close to buildings is the only way to fully protect people from secondhand smoke. In addition to protecting residents and employees from secondhand smoke, smoke-free policies create healthy environments that encourage people who smoke to quit or attempt to reduce smoking,” said the HUD on passing the ban.

Is the ban working?

A study titled, “Evaluation of Secondhand Smoke Exposure in New York City Public Housing After Implementation of the 2018 Federal Smoke-Free Housing Policy,” aimed to determine the effectiveness of this legislation.

The cohort study analysed the indoor air quality inside the homes of 263 non-smoking families and common areas across 10 New York City public housing buildings, and compared them to the air quality inside low-income buildings which do not fall under the smoke-free housing regulaions.

“Comparison of nicotine concentration levels from passive, bisulfate-coated filters before vs 12 months after implementation of the federal SFH policy. Secondary outcomes included changes in particulate matter less than 2.5 μm in diameter, measured with low-cost particle monitors, and counts of cigarette butts in common areas,” explained the study Abstract.

Further enforcement may be required

Surprisingly, the researchers found no difference in air nicotine or levels of particulate matter between the two housing types. These findings suggested that additional support and enforcement policies may be needed in order to ensure that residents are adhering to the ban.