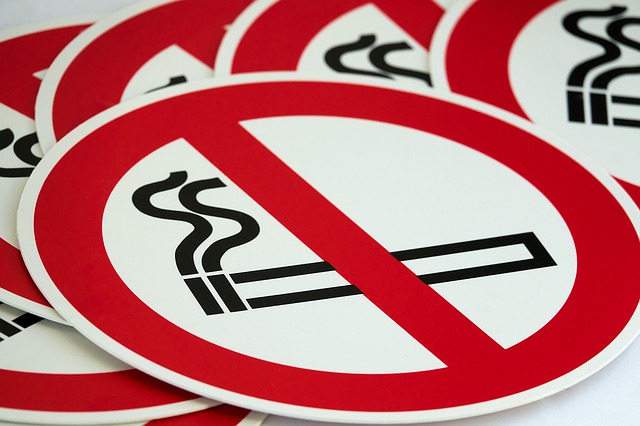 A ban which was originally passed by the Obama administration in 2016, has gone into effect and forbids the use of cigarettes, cigars and pipes in all public housing units.

Additionally, the ban also prohibits the use of these devices within 25 feet of such buildings and administrative office buildings. “Eliminating smoking indoors and close to buildings is the only way to fully protect people from secondhand smoke,” the department states in the release.

“In addition to protecting residents and employees from secondhand smoke, smoke-free policies create healthy environments that encourage people who smoke to quit or attempt to reduce smoking,” added the department.

A regulation that differentiates between smoking and vaping

Many public health and anti-smoking experts will be pleased to see that for once, smoking and vaping have not been subjected to the same regulations. So far the HUD ban does not include e-cigarettes, but according to an article on The Hill, they “may be in the future.”

Additionally, individual PHAs are allowed to include the devices in their local bans, and many have already done so. “The PHAs may, but are not required to, further restrict smoking to outdoor dedicated smoking areas outside the restricted areas, create additional restricted areas in which smoking is prohibited (e.g., near a playground), or, alternatively, make their entire grounds smoke-free,” the policy states.