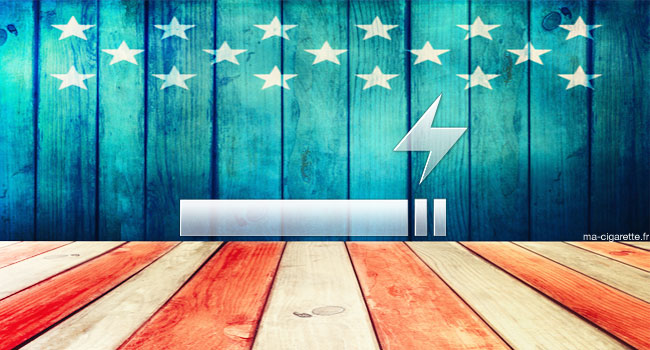 Japan and Indonesia recieved the worst ranking, in terms of being too accomodating to the tobacco industry.
Released by the STOP partnership, the report was funded by a three-year grant of $20 million awarded by former New York mayor Michael Bloomberg. “This is the only product I know of where if you use it as advertised, it will kill you,” said Bloomberg about cigarettes in 2018, when he awarded the grant.

Ranking 57 countries based on how accommodating they are to tobacco companies, the report placed Japan and Indonesia at the top of the list, in terms of being accomodating. Romania, China and Lebanon, were also among the 10 worst offenders, and Malaysia and India were another two Asian nations which did not rank well.

US ranks as worst Western country

Compiled by non-profit groups based in France, England and Thailand, the report listed the United States as being the most accomodating Western nation, followed by Spain and Germany.

“The tobacco industry has a well-documented history of deception and of capitalising on humanitarian crises, and it is using the pandemic to attempt to improve its deteriorating public image,” commented Adriana Blanco Marquizo, head of the secretariat for the World Health Organization Framework Convention on Tobacco Control (FCTC).

Bias in the report

Meanwhile, it is important to note that both Bloomberg and the WHO are known to be against the use of vaping products and other safer alternatives, for harm reduction and consider them as “tobacco products.” Hence it is imperative to keep in mind that when a country has received a low ranking, this could be due to it endorsing the use of safer alternatives. In fact, France, Germany and Japan, were singled out for having lower taxes on electronic devices, than on combustible cigarettes.