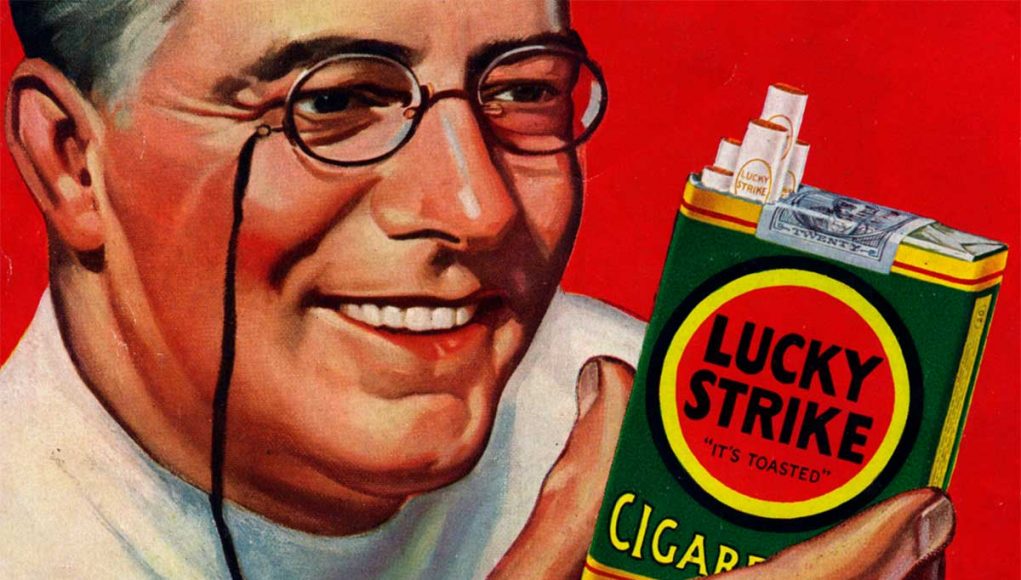 On top of this, in line with arguments by international health experts, Gcoyi had added that another concern is vapers going back to smoking or purchasing vape products on the black market. “My other concern is the illicit market. People are buying vape juice from shops we know nothing about, we hear it’s available at spaza shops, stories that people are mixing juices at home, which is extremely dangerous, because they are just mixing things and the environment is not right.”

The tobacco ban is driving South Africans to the black market

Many experts argue that Big Tobacco actually started the illicit trade in order to prevent governments from being able to implement certain changes that would benefit citizens.
And this is exactly what has happened. A recent study conducted by the University of Cape Town, had proven these predictions to be right. Economic scholars Corné van Walbeek, Samantha Filby and Kirsten van der Zee, surveyed over 16,000 people on how they were being affected by the tobacco ban.

Despite these findings, last week on Sunday July 12th, over a dozen new pieces of legislation were thrust upon SA, as part of the new Disaster Management Act regulations. These include Regulation 45, which dictates that the ban on tobacco and vaping products remains in place.

In response to this, JPI, BATSA and SATTA are suing the government on grounds that the ban infringes citizens’ rights and that prohibition will ultimately just lead to a reduction in vital tax revenues and a rise in the illicit trade of tobacco products. On the other hand, no one is falling for Big Tobacco’s tactics and they are being called hypocritical.

It is widely known that the world’s major tobacco companies have not only been involved in highly organised smuggling operations for many years, but some argue that they actually started the illicit trade in order to prevent governments from being able to implement certain changes that would benefit citizens. Case in point they are using the illicit trade card as a reason for this lawsuit, as a way to explain why banning cigarettes would be detrimental.

It is important to note that if the tobacco industry was truly concerned with the black market, it would have been in favour of SARS’ tender process for a comprehensive track-and-trace scheme. This scheme would offer a very practical solution for clamping down on illicit trade, would be controlled by the government and enables the prosecution of any players involved in the parallel trade. The system has been identified by the World Health Organization (WHO) as one of the most effective tools for getting rid of the black market, however the tobacco industry has been aggressively opposed to it.