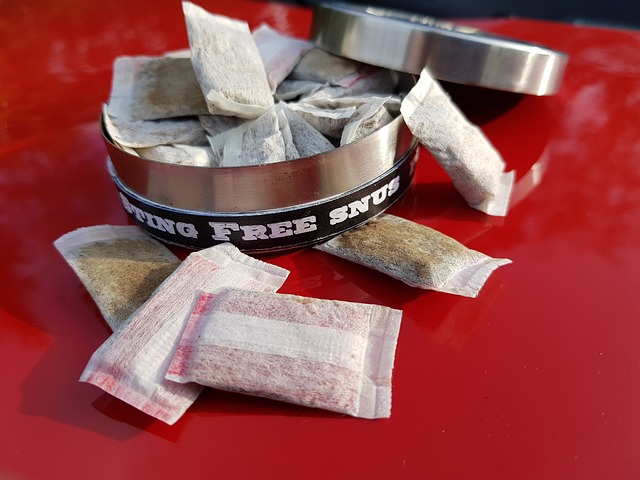 Last August, the Parliamentary Under-Secretary of State for the Department of Health Jo Churchill, was asked whether the UK government would consider conducting an assessment on the effectiveness of the ban on snus.

“The Government will consider in due course reviewing the position on snus, and whether the introduction of this product onto the UK market would promote a proportionate approach to managing risks, one which protects the young and non-smokers, whilst giving smokers access to products which may reduce harm,” responded Churchill.

NNA on the use of snus for tobacco harm reduction

UK Charity New Nicotine Alliance (NNA) has a long standing history of advocating for the use of tobacco harm reduction products, had taken this as a positive sign, saying that this answer indicated a possible change in stance. “This contrasts with previous answers on the subject from the Department of Health – notably during Steve Brine’s tenure – which indicated that no research evidence was even being collated.”

The NNA had added that the UK government has recognised the benefit in embracing tobacco harm reduction and has therefore pledged to “maximise the availability of safer alternatives to smoking” in its ongoing Tobacco Control Plan. However, to date its legal status remains confusing. While it is not illegal to possess or use the product, it also remains banned all over the country, so one cannot purchase or sell snus.

Snus is as effective as nicotine gum in helping smokers quit

Meanwhile, a recent study funded by the National Cancer Institute (NCI) has found that snus is relatively as effective as nicotine gum in helping smokers quit smoking. Titled, “Randomised clinical trial of snus versus medicinal nicotine among smokers interested in product switching,” the study was conducted by Dr. Dorothy Hatsukami and colleagues at the University of Minnesota and the Oregon Research Institute.

In line with findings like these and evidence from Sweden, the only EU country which allows the use of snus, the NNA had recently issued a press release calling on policymakers to lift the counterproductive EU-wide ban on the product. Interestingly, the US which lags behind the UK in terms of harm reduction where it comes to vaping, is in this case one step ahead and has categorised snus as “appropriate for the protection of public health.”