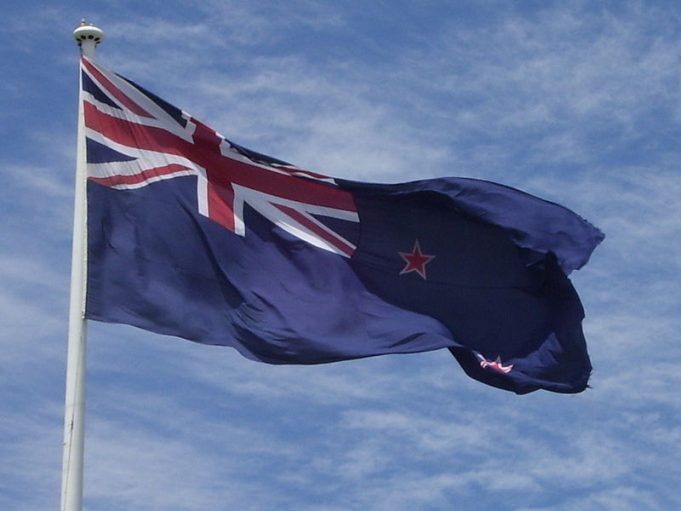 “Back in 2011 when Smokefree 2025 was launched, it was viewed as doable albeit requiring serious and deliberate government programmes and intervention. However, nine years on we’re still sadly miles off,” said AVCA co-director Nancy Loucas.

Earlier this year she had pointed out that the recently implemented Smokefree Environments and Regulated Products (Vaping) Amendment Bill, would be counterproductive to achieving this goal. “A huge opportunity has been missed to make risk-reduced vaping products more accessible to smokers in order to reach the SmokeFree 2025 goal set by the government,” she said.

“It is unfathomable that the select committee was so blinded by the emotive rhetoric about perceptions of youth vaping, that they refused to acknowledge the actual facts and statistics relative to New Zealand and youth smoking and vaping rates,” she added. It has been calculated that unless drastic measures are taken, non-Māori won’t be smokefree until 2038, and Māori won’t be smokefree until 2061.

The Smokefree Environments and Regulated Products (Vaping) Amendment Bill has set in place a tobacco age limit of 18 and restricted the sales of flavoured vaping products to specialist vape retailers. It has also banned nicotine pouches, set restrictions on advertising and set in place standards to ensure product safety.

Meanwhile, upon Verrall’s recent appointment, Loucas said that this has come as good news to tobacco harm reduction experts across New Zealand, as the Associate Health Minister has already voiced her support for Smokefree 2025. Verrall, pointed out Loucas, has emphasized the need to achieve this goal, as she believes it is critical given New Zealand’s 5,000 preventable deaths caused every year by tobacco.

The Associate Health Minister has confirmed the Smoke-Free plan will be put out for consultation shortly, and that she is keen to make sure the Government uses all the tools it has at its disposal to deliver on the goal. “Dr Verrall views Smokefree 2025 as absolutely critical given New Zealand’s 5,000 preventable deaths every year due to tobacco. However, she also knows it will require a lot of focus. Those of us in the business of tobacco harm reduction believe Ayesha Verrall is the best champion to pick up this baton and deliver,” said Loucas.