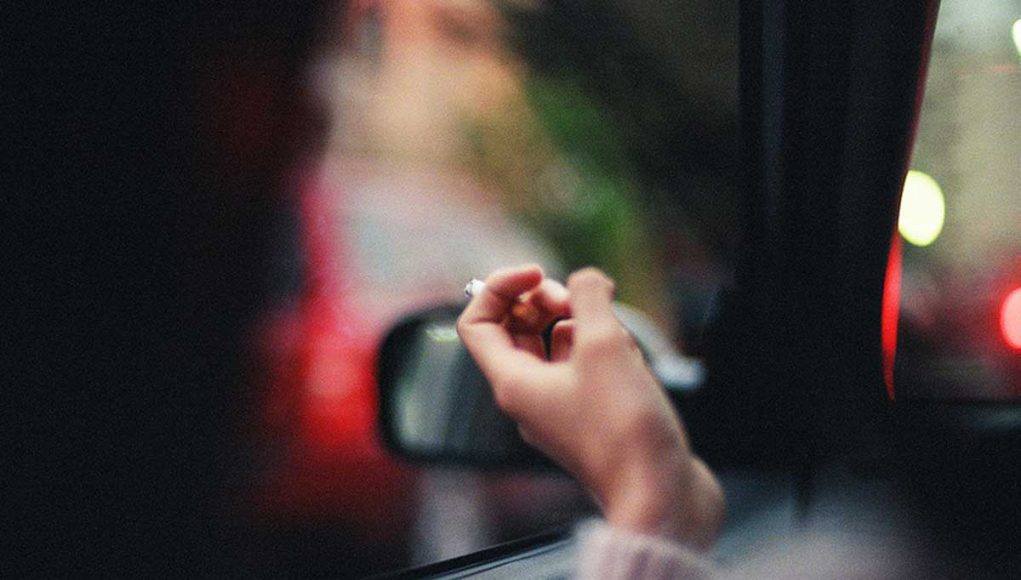 An Ernst & Young report conducted for the Convenience Industry Council of Canada, pointed out that due to the border closure between Quebec and New Brunswick, the illegal tobacco trade in Atlantic Canada dropped, leading to a hike in legal cigarette sales.

“We’ve always known (illegal sales were) a big problem in Ontario and Quebec, but I think what this really showed was you had another factor for Atlantic Canada, which was, essentially, the closure of the border,” said council president Anne Kothawala in a recent interview.

When comparing figures from June 2020 to those in June 2019, Prince Edward Island saw a 47% increase in legal cigarette sales, while New Brunswick, Newfoundland and Labrador both saw increases of over 44%, and in Nova Scotia legal sales were 21% higher.

Since tobacco taxes are much lower in Quebec, traffickers have been known to use New Brunswick as the gateway for illegal cigarette trade into the Atlantic provinces, with the traffic trickling to Nova Scotia and P.E.I., said Kothawala. She suspects that the effects of the border closure between New Brunswick and Quebec will linger until the end of the year, during which retailers will continue to witness higher rates of legal cigarette sales.