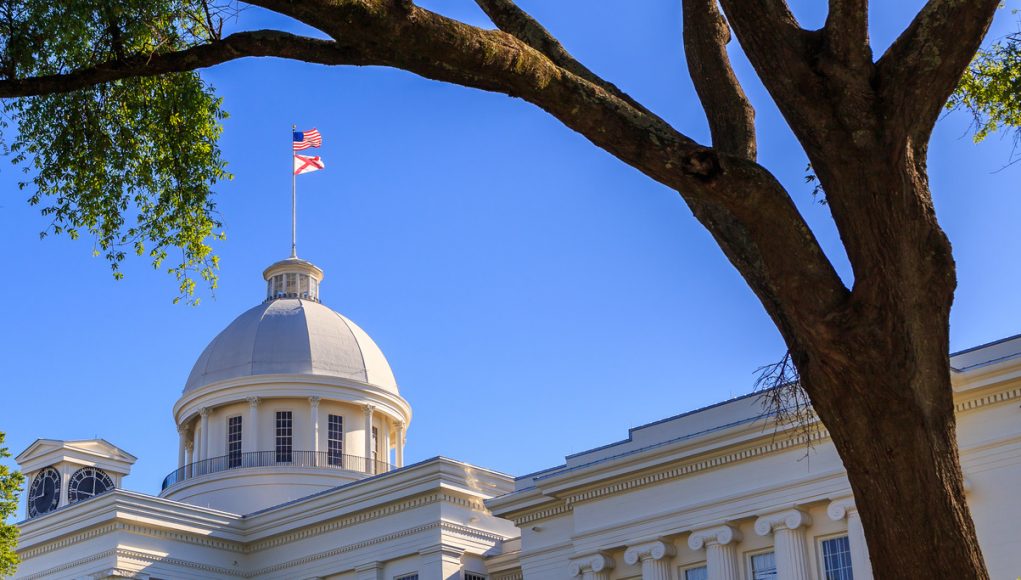 Facebook
Twitter
Pinterest
WhatsApp
HB273 would also create a database to ensure the tobacco age limit is being observed.
“There are certainly other changes and reforms that have been recommended that we strongly support, however this bill is a starting point which will result in greater accountability for manufacturers and retailers,” said state Rep. Barbara Drummond, D-Mobile, the main sponsor of the bill, HB273. “The simple truth is that these products are dangerous, highly addictive, and they are killing our young people.”

Besides setting in place the age limit, the bill would also create a database to track retailers, in a bid to ensure the regulation is being observed. If the Alabama Senate and Gov. Kay Ivey sign the bill, it will also set in place advertising restrictions

The 19th annual “State of Tobacco Control” report, recently released by the American Lung Association (ALA) has graded Alabama as having failed in its efforts to reduce and prevent tobacco use.

“’State of Tobacco Control’ 2021 provides an important roadmap on how states like Alabama and the federal government can put in place the policies proven to have the greatest impact on reducing tobacco use and exposure to secondhand smoke,” said Ashley Lyerly, the director of advocacy for the association.

“Because of COVID-19, we are all thinking more about lung health. Now is the time for lawmakers in Alabama to act and take this opportunity to achieve lasting reductions in tobacco-related death and disease.”

Sadly however, when discussing tobacco products, the ALA is also referring to safer alternatives such as vaping products. Unfortunately, the association has a reputation for maintaining an outdated stance towards tobacco harm reduction, and has on multiple occasions shared misinformation and counter productive guidance on the topic.