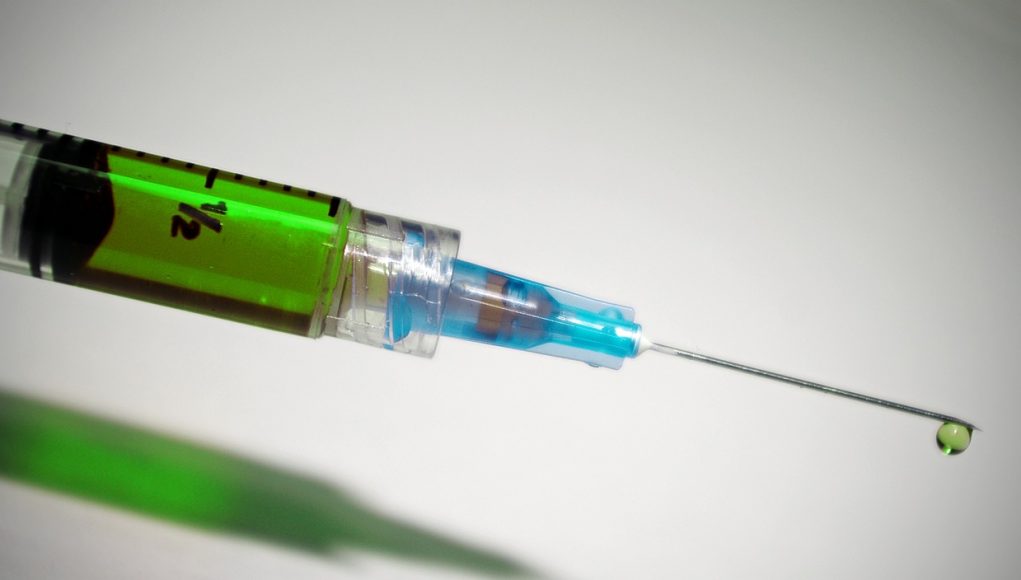 Synthetic cannabinoids (SCs) are illegally made in laboratories across the US and widely found on the black market. While they act on the same brain cell receptors as THC, the mind-altering ingredient in marijuana, being man made, they have chemical structures that don’t look anything like THC. Moreover, their effects are unpredictable and at times can lead to overdose.

In a new study published in the American Chemical Society’s open access journal JACS Au, Scripps Research scientists have developed a vaccine that was able to broadly counter the effects of synthetic cannabinoids in rodents, by neutralizing the drug molecules before they could interact with their brain. This offers the potential of treating addiction and overdose.

“SCs were successfully sequestered when administered by vaping or intraperitoneal injection, which was confirmed within animal models by observing locomotion, body temperature, and pharmacokinetics,” read the study Abstract.

The circulation of dangerous substances diminishes when cannabis is legalized

Meanwhile, as more US states are legalizing marijuana for recreational purposes, the production and trade of such drugs in the blackmarket should start diminishing. In fact, a study published by JAMA Network Open last April, had indicated that the occurrence of EVALI was less common in US States where marijuana products are legal, indicating that where the substance was legal, users were more commonly purchasing the safe and regulated versions.

“Our results are suggestive that those in recreational marijuana states may be less likely to purchase illegal marijuana products on the black market,” said Dr. Alex Hollingsworth, assistant professor in the O’Neill School of Public and Environmental Affairs at Indiana University and co-author of the JAMA Network Open study.

Similarly, more recent data published in the journal Addiction, had reported a negative relationship between the occurrence of EVALI and the availability of legal marijuana markets. “A negative relationship between EVALI prevalence and rates of pre-outbreak vaping and marijuana use suggests that well-established markets may have crowded-out use of riskier, informally sourced e-liquids.”

“Indeed, the five earliest states to legalize recreational marijuana — Alaska, California, Colorado, Oregon and Washington — all had less than one EVALI case per 100,000 residents aged 12 to 64. None of the highest EVALI-prevalence states — Utah, North Dakota, Minnesota, Delaware and Indiana — allowed recreational marijuana use.”