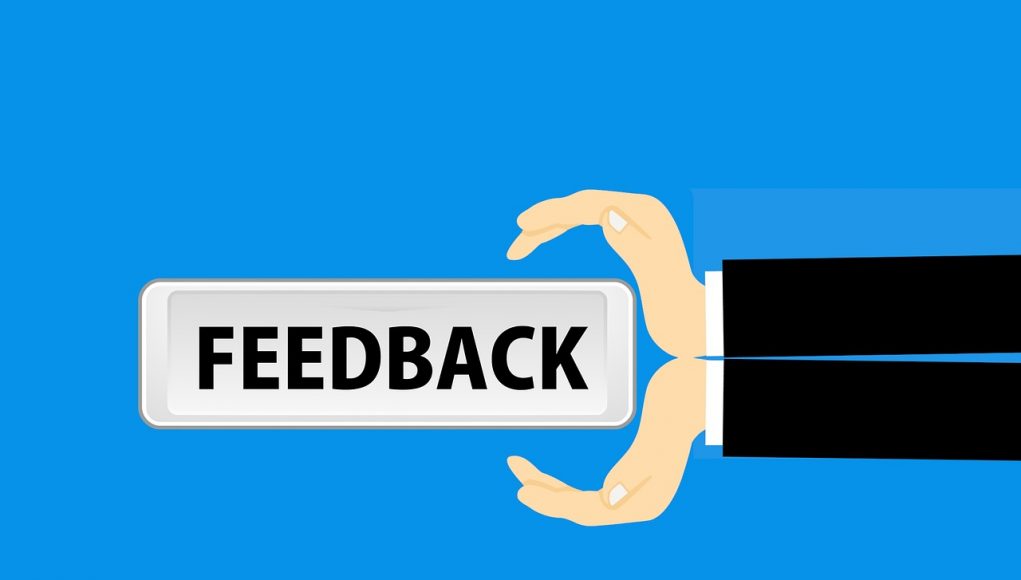 Vape advocates in New Zealand, have always been in favour of, and even urged local authorities to set in place, vape regulations. However, they believe that the Ministry of Health’s proposed fee structure and flavour restrictions in the draft bill, will be counterproductive to public health.

To this effect, last year the co-director of Aotearoa Vapers Community Advocacy (AVCA) and Executive Coordinator for the Coalition of Asia Pacific Tobacco Harm Reduction Advocates (CAPHRA), had submitted a petition signed by over 17,000 vapers and tobacco harm reduction advocates. Sadly, this was fully ignored and only presented to Parliament five days after the vaping bill disputed in the petition had already been passed.

When earlier this year local authorities reopened consultations about the draft bill, Loucas resubmitted the petition. Commenting on the petition and AVCA’s supporting supplementary submission, the Ministry of Health says it “does not support any further expansion, via regulation, of the available flavours sold by generic retailers at this point in time. Our recommendation is that the provisions should come into force as intended on 11 August 2021.”

Loucas said that sadly, despite public opinion the government seems to be set on the bill as is. “Last year 17,357 Kiwis signed my Parliamentary petition supporting ongoing access to vape flavours. Now we have over 2,500 submissions about the industry regulations alone.”

“Petitions and submissions are great democratic tools, but the problem is this Ministry of Health made up its mind months ago, despite claiming in this process that ‘every voice counts’. In fact, before even reading these submissions the Ministry recommended that the flavour restrictions ‘should come into force as intended on 11 August 2021’. We now need pro-public health politicians to intervene,” she added.

The importance of flavoured vaping products

Once again Loucas reiterated the importance of flavours. “Adults love flavours. That’s how so many have successfully quit smoking deadly cigarettes – switching to considerably much safer and cost-effective vaping,” she says.

She said that not all hope is lost yet. “The good news is it’s not over yet. In assessing the public submissions, the Ministry could recommend changes and importantly Cabinet gets to approve the final proposals.”