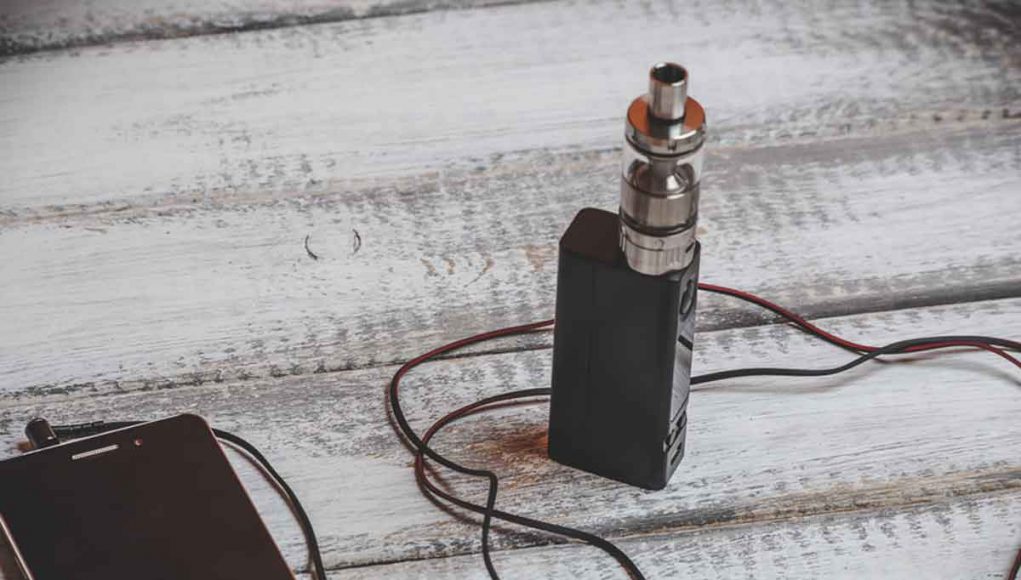 Recently published in the American Journal of Public Health, the study titled, “E-Cigarette Use and Adult Cigarette Smoking Cessation: A Meta-Analysis,” concluded that in randomized clinical trials the distribution of e-cigarettes correlated to increased smoking cessation rates, whilst in the form of mass-marketed consumer products, they did not.

“If e-cigarette consumer product use is not associated with more smoking cessation, there is no population-level health benefit for allowing them to be marketed to adults who smoke, regardless of the relative harm of e-cigarettes compared with conventional cigarettes. Moreover, to the extent that people who smoke simply add e-cigarettes to their cigarette smoking (becoming so-called dual users), their risk of heart disease, lung disease, and cancer could increase compared with smoking alone,” said study author Richard J. Wang MD.

Can the findings be trusted?

One name that sorely stands out amongst the list of study authors, is the infamous longtime anti-vaping extremist Stanton A. Glantz, PhD. To this effect, many would consider the study biased. In 2020 the infamous professor even had one of his studies recalled, as there was no sound basis for its conclusions.

Subsequently, to the relief of many in the anti-smoking scientific community, earlier this year Glantz resigned from his position at  UCSF without warning and/or explanation. “Professor Stanton A Glantz @ProfGlantz has retired from @UCSF, with immediate effect. No reason given,” tweeted renowned public health expert Clive Bates.

“It should have happened years ago – many lives would have been saved. And much else. My take-down of his most ridiculous damaging arguments is here:  https://clivebates.com/vaping-risk-compared-to-smoking-challenging-false-dangerous-claim-by-stanton-glantz/”

The Taxpayers Protection Alliance (TPA) shares the sentiment. “Today, the Taxpayers Protection Alliance (TPA) celebrated the retirement of Professor Stanton Glantz, director of the Center for Tobacco Control Research and Education at the University of California, San Francisco. During his tenure, Dr. Glantz spent tens of millions of taxpayer dollars publishing discredited anti-vaping studies that had to be retracted due to questionable science and false findings. Dr. Glantz was also accused of sexual misconduct by multiple women, prompting the University of California to make more than $150,000 in compensatory payments to settle claims “more likely than not” to be true,” read a Press Release by the TPA.

This study is flawed. The reason it didn’t show e cigs helped people quit smoking regular cigarettes in regular mass market consumer situation is because E CIGARETTES ARE BEING BANNED ALL OVER THE PLACE AND CONSUMERS CAN’T FIND ANYWHERE TO BUY THEM. THEY ABSOLUTELY HELP PEOPLE STOP SMOKING. I have not smoked a real cigarette in 6 years thanks to e cigarettes and vaping.