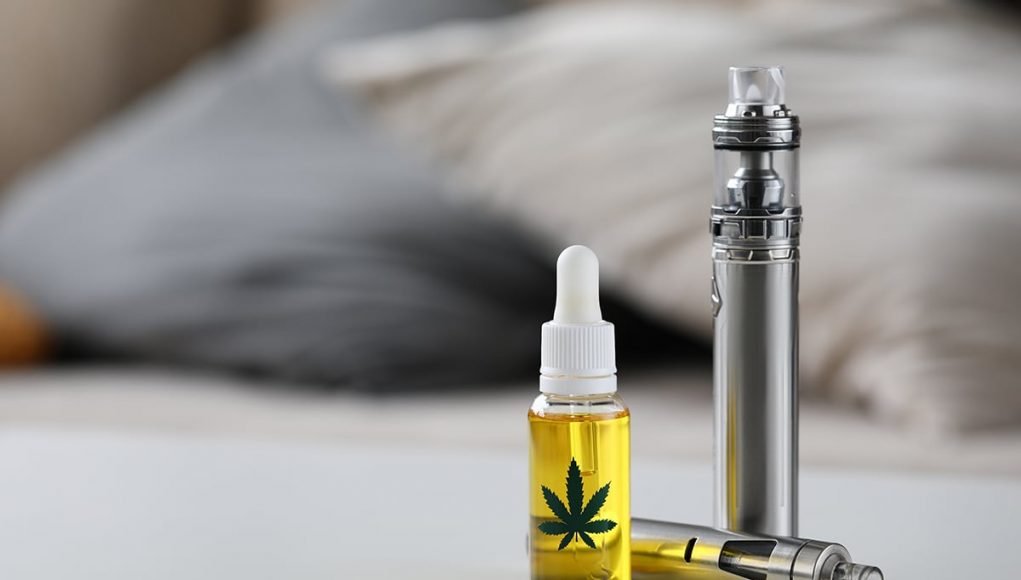 Last year, the US Centers for Disease Control and Prevention (CDC), confirmed that EVALI, the infamous “vape related” lung condition that had spread amongst US vapers right before the Corona virus pandemic, was caused by Vitamin E Acetate Oil found in THC Vaping Cartridges.

In line with this, a 2019 study had emphasized that while in a small percentage of the EVALI cases under investigation, the participants claimed to use only nicotine not THC, it is highly likely that for obvious reasons they may have been reluctant to admit to using illegal drugs.

Michigan tackles the problem head on

Meanwhile, while most US States had ignored this data, enacting bans that had nothing to do with this additive, Michigan had right away considered a legislation which would tackle this issue head on. Taken together, House Bills 5159, 5160 and 5161 proposed last year, would have banned the manufacturing and sales of products containing Vitamin E Acetate, setting in place fines for offenses.

Sponsored by state Reps. Abdullah Hammoud, D-Dearborn, Frank Liberati, D-Allen Park, and Joseph Bellino, R-Monroe, the bills had passed the House but never taken up for a vote in the Senate.

“The current bill in its current form is a reactive measure,” said Hammoud last year. “We have an opportunity to make these bills proactive by not just banning vitamin E acetate, but also expanding it to ban any other additive chemical substance that’s added to vaping that has not been approved by the FDA.”

Finally last week, Michigan’s House approved Bills 4249 and 4250, and House Bill 4251 by the same sponsors. These will forbid the sale of tobacco and marijuana vaping products containing vitamin E acetate or other additives not approved by the FDA. A manufacturer or retailer found in violation of the ban would a fine of up to $10,000.

“This chemical is actually inserted in the vaping process and the manufacturing process, and there it was discovered that it was extremely dangerous to be inhaled,” said Hammoud.

In 2019, the Marijuana Regulatory Agency halted the sales of marijuana-containing vape products in order to test them for the additive. In December 2019, thousands of products that tested positive for the substance were recalled.