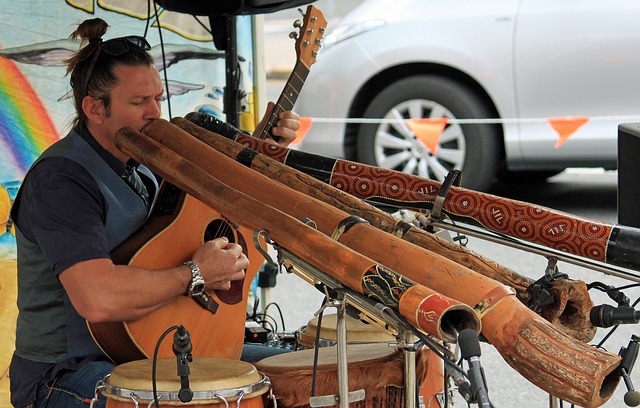 Half of all deaths amongst Aboriginal and Torres Strait Islander peoples over the age of 45, are tragically caused by smoking-related illnesses, equating to about 10,000 premature preventable deaths. This means that smokers in these groups, are dying approximately 10 years earlier than non-smokers.

Led by researchers from the Australian National University, the study compiled data from 1,388 Aboriginal people from New South Wales. These were extracted from a longitudinal study run by the Sax Institute of 267,153 people aged 45 and older, randomly selected from the NSW population.

Lead study author Dr Katie Thurber said that the research focused on Aboriginal people who had not, at the time of joining, been diagnosed with cardiovascular disease or cancer. It then tracked their health outcomes over the next 10 years.

Moreover, they said that a 2013 study had estimated that smoking caused 20% of all deaths of Aboriginal and Torres Strait Islander people, by using mortality estimates based on international studies. However added the researchers, clearly these earlier figures were not accurate. “It’s close to double what the previous estimates were,” said Thurber.

More cessation initiatives are needed amongst these groups

Study co-author Raymond Lovett pointed out the need to focus on smoking cessation initiatives amongst these groups. “You would think that a good response to this would be to increase resources commensurate with the level of risk that we now understand this poses to people’s lives.”

“Sometimes we medicalize tobacco control to such an extent that people think they can’t do it, they can’t stop or quit, alone,” he said, adding that most smokers try to quit cold turkey. “Part of our suite of education is to say actually the majority of people quit unassisted.”

Fellow co-author Prof Tom Calma, who is the national coordinator of the tackling Indigenous smoking program, said that funding needs to be increased. “ …if smoking is a bigger problem than we thought, then funding should be increased to match the size of the problem”.