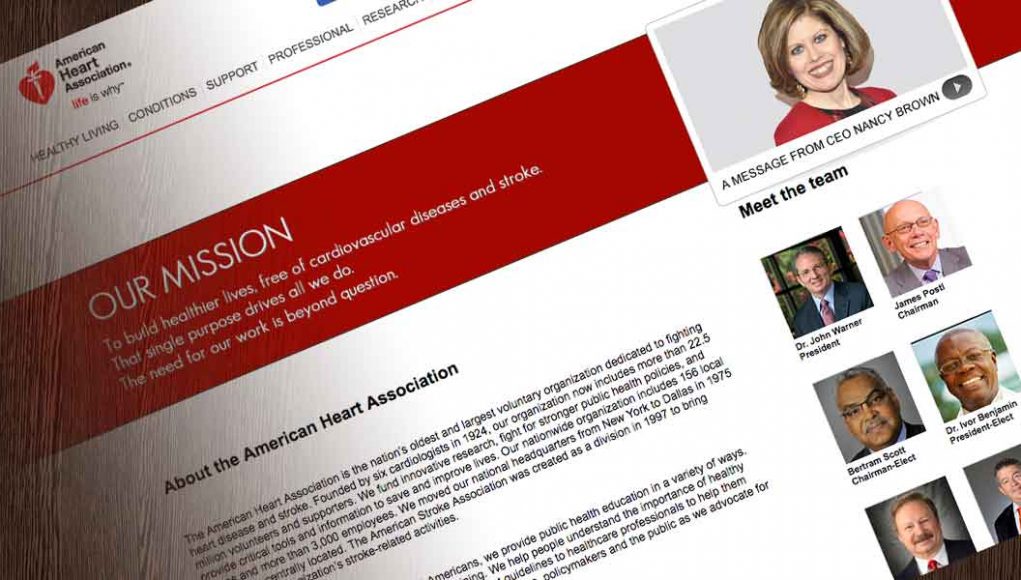 Facebook
Twitter
Pinterest
WhatsApp
The campaign encourages adolescents to dispose of their e-cigarettes with the goal of collecting a total of 500 devices.
Together with presenting Heart Ball sponsor, White Greer & Maggard Orthodontics, the Central Kentucky American Heart Association is launching a social media campaign that features the stories of Will, a student athlete who started vaping at age 14, and Claire, who started vaping in 9th grade.

The AHA has also recently launched a youth-driven Tobacco Endgame site which also features the personal experiences of young vapers but also gives teens the opportunity to connect directly with policymakers, learn how they can create healthier communities by taking charge and speaking up.

Meanwhile, the American Lung Association (ALA) has launched a a similar campaign with the aim of offering a more productive alternative than school suspensions for students caught vaping on campus.

Amongst the Vape-Free Schools Initiative’s goals, is providing educators with more effective strategies than suspensions in handling teens caught vaping in schools. “The reason we want an alternative to suspension program is because if you suspend kids for using a very addictive substance, then they are more likely to stay home and vape and they’re missing out on educational opportunities,” says Ellen Penrod, Executive Director of the American Lung Association in Colorado, where high school tobacco use rates are at 28%.

The programme, includes a ten-week program that takes students caught vaping through the entire quitting process and costs $400 per school to get these programs set up. To this effect the AHA has launched the Vape-Free Schools Scholarship Fund, which aims to raise $400,000 to serve 1,000 schools by the end of 2021. “Any school can apply to receive the funding. To donate, visit Lung.org/scholarship.

I guess if the American Heart Association is trying to prevent the YOUTH from Vaping they would have no issues if these same YOUTH were to smoke combustible cigarettes instead because they damn well know that is exactly what they would be doing!

btw, your title is misspelled (Launces)???