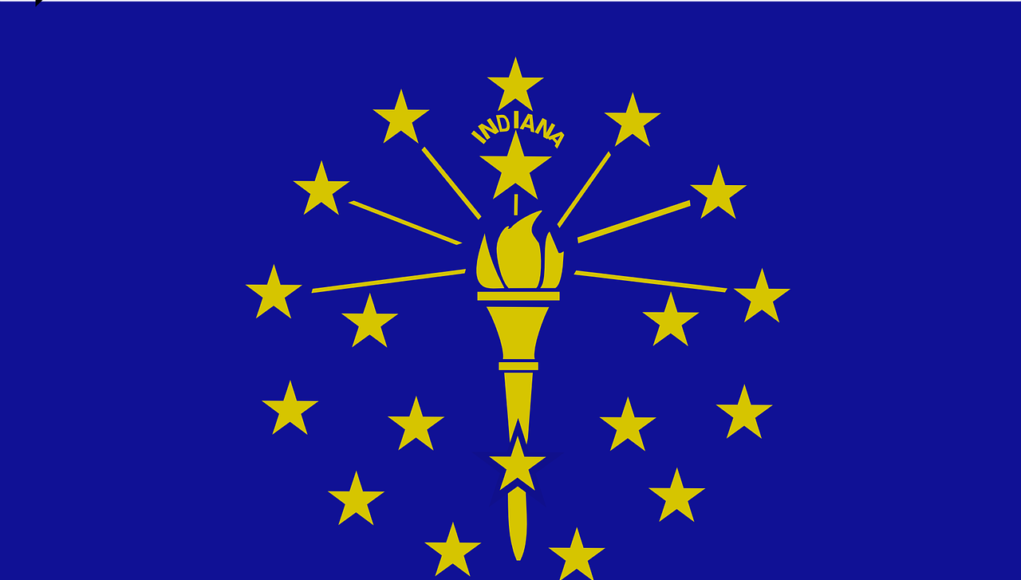 Facebook
Twitter
Pinterest
WhatsApp
Indiana’s vape tax will lead to “a measly one-tenth” of the state’s cigarette tax and is “arguably worse than no increase at all.”
The State’s Senate Republicans were all for the new vape tax. Senate Appropriations Committee Chairman Ryan Mishler, a Republican from Bremen, said the tax was meant “to tell these kids it’s dangerous and to have a parity with tobacco,” reported an article on NBC.

Passed in April and gone into effect on July 1st, the tax differentiates between wholesaler and retail taxes. And while a House-endorsed plan wanted a flat 10% tax for retailers, vape tax advocates wanted a 15% retail tax, amounting to about $1.50 for a two-pack of vaping pods.

Meanwhile health advocates are concerned that the vape tax will be counterproductive to public health. Similarly the state’s Chamber of Commerce President Kevin Brinegar, said that the tax will lead to “a measly one-tenth” of the state’s cigarette tax and is “arguably worse than no increase at all.”

“Such an insignificant tax will do nothing to detour our youth from vaping and becoming severely addicted to nicotine,” he said. “It’s unacceptable and allows the Juuls of the world to win because they can say we are now taxed in Indiana.”

Other US states, regions and other nations, understand that increasing vape taxes with the aim (or excuse in some cases) of tackling teen vaping, is in most cases driving vapers back to smoking.

The Canadian Vaping Association (CVA) has recently pointed out that increased vaping rates are directly correlating to decreased smoking rates all across the globe, and scientific data keeps confirming this.

“Taxing the products that cause illness at a lower rate than the solution is completely counter intuitive and counterproductive. It is nonsensical that vapour products are being taxed at a higher rate than cigarettes after being proven 95% less harmful by the Royal College of Physicians, a result that has been replicated through annual studies in each of the past six years,” points out the CVA.

“There is a plethora of research available which shows conclusively that taxation on vaping products serves only to increase use of tobacco products, North America’s leading cause of death,” adds the CVA whilst referring to such a study from Minnesota.

The Minnesota study found that increased taxes on vaping products not only led to increased tobacco use, but also to a decrease in smoking cessation rates. “‘The impact of E-cig taxes on smoking rates: Evidence from Minnesota,’ found that taxing vaping products lead to an 8.1% increase in tobacco use and a smoking cessation decrease of 1.4%. It also concluded that if vapour products had not been taxed, an additional 32,400 adults would have quit smoking.”

Top Economist recognizes the futility of such measures

The above has been reflected by multiple other studies and has in some cases even been predicted by top economists ahead of the implementation of strict measures. When in 2018, San Francisco voters approved a ban on flavoured tobacco products, leading to the implementation of the first flavour ban in the US, the city’s chief economist Ted Egan had pointed out that the ban would have no material effect on the city’s economy.

This is because, he explained, the money previously spent on vaping products would still be spent in the city- on other nicotine products, such as conventional cigarettes. Egan’s office is regularly asked to analyze the economic impact of legislations in San Francisco, reports of which are then sent to the Board of Supervisors and made public on the Controller’s Office website.