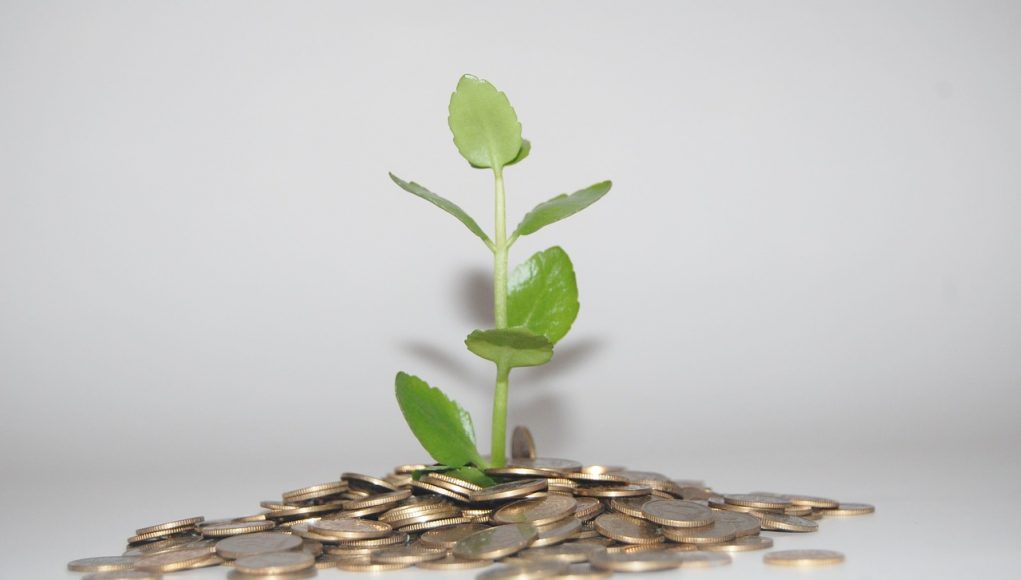 Facebook
Twitter
Pinterest
WhatsApp
The tobacco industry has been using lobby groups to kill any efforts by policymakers to implement tobacco regulations in developing countries.
The economies of a number of developing countries, namely some Asian and African countries including Indonesia, Tanzania and Zimbabwe, are dependent on tobacco farming. Given that tobacco sales are declining across the globe, such countries are having to diversify. Chakwera’s call to switch to the crop, comes following the legalization of cannabis for some uses last year.

The President’s comments were made during a state of the nation address in which he said that tobacco was expected to generate less than $200 million in 2021. The figure is roughly similar to the past two years but well below the annual earnings of previous years which used to top $350 million.

“The inconvenient truth … is that while Malawi has come a long way by relying on tobacco as our … largest single crop contributor to our GDP, this reliance is now seriously threatened by declining demand worldwide,” said Chakwera. “Clearly we need to diversify and grow other crops like cannabis, which was legalized last year for industrial and medicinal use,” he added.

Similarly, neighbouring Zimbabwe’s government has amended local regulations to encourage similar changes. Data from 2019 released by the industry regulator Tobacco Industry and Marketing Board (TIMB), has indicated that after 53 days of trade, tobacco sales were at $292,8 million, down from $523,5 million achieved last season. Similarly, deliveries were down by 12% at 157,7 million kg from 180,3 million kg delivered in the same period last year. Naturally, this means that the price being offered for the crop is also lower than last year at an average of $1,85 per kg, down from $2,87 per kg.

The tobacco industry strives to maintain the dying trade

Meanwhile, tobacco companies are naturally doing their best to hang onto the tobacco trade taking place in such regions. According to a 2017 report by SEATCA’s Tobacco Industry Interference Index, a system which assesses how countries are adhering to the WHO’s tobacco policies, the tobacco industry has been using lobby groups to kill any efforts by policymakers to implement tobacco regulations in Asia. The index pointed out that the situation is especially precarious in Indonesia, Vietnam and Myanmar.

Business Diane Caruana - May 6, 2022 0
In August 2021, Hong Kong's Council on Smoking and Health said that government statistics had shown that local teenagers use the products more often...
Load more