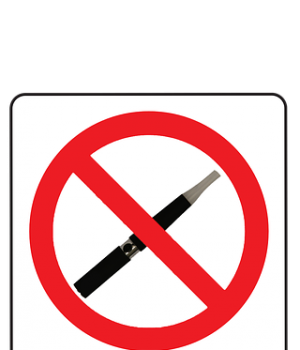 A release by ECigIntelligence, the renowned independent data analysis resource for the tobacco-alternatives industry, revealed that the proposal was filed by representative Gladys Medina of the ruling Frente de Todos (Everybody’s Front) party. If passed, the measure would also ban the use of the products in public places.

Meanwhile lawmakers in neighbouring Brazil, keep postponing a final decision on regulations of safer tobacco alternatives, and a new proposal to reinforce a nationwide ban on heated tobacco (HnBs) has been put forward in recent months.

Proposal of law 5087/2020 would ban “the production, import, sale and advertising of electronic smoking devices, which include electronic cigarettes and heated tobacco products, as well as their accessories and refills”, and is currently being considered in the Chamber of Deputies, the lower house of the National Congress.

Congressman Eduardo Costa of the minority Brazilian Labour Party (PTB), who introduced the bill in November 2020, wants offenders to face penalties laid down in Brazilian health legislation, which vary from fines to business closure. The bill was received last month by the Committee on Economy, Industry, Trade and Service, nearly four months after it was originally introduced.

In line with the local Child and Adolescent Act on the sale of alcohol and drugs, anyone caught selling the tobacco products to under-18s, would be charged with a prison sentence of between two and four years.

TobaccoIntelligence has previously reported that that the bill is being considered at the same time as proposal 6387/2019, which was introduced two years ago and is related to the same topic. Costa put forward his proposal in an attempt to block a possible positive decision by the National Health Surveillance Agency (Agencia Nacional de Vigilancia Sanitaria, ANVISA) on the future regulation of tobacco alternatives in Brazil.