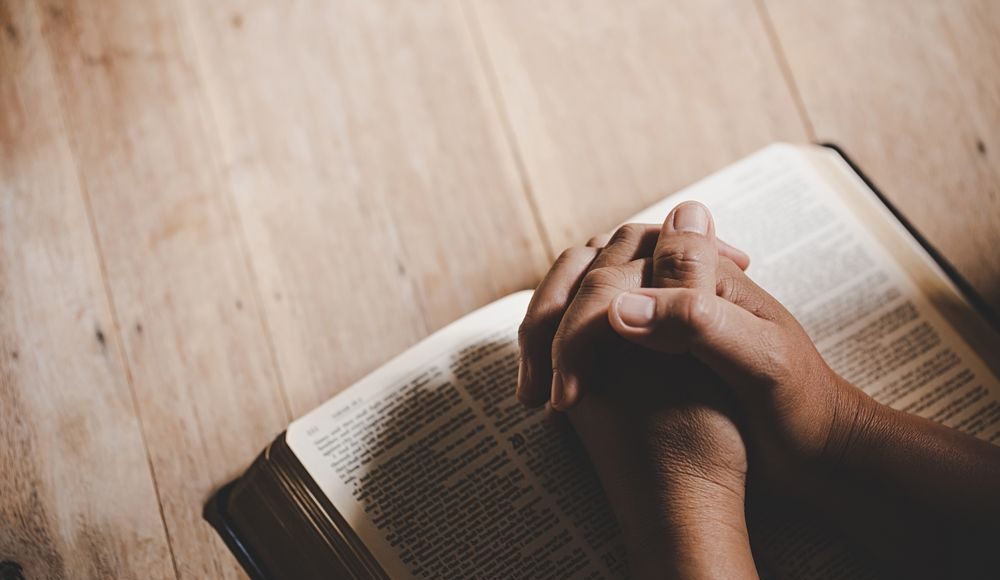 A Catholic school in Virginia with more funding for an anti-vaping curriculum.

ROANOKE, Va. — Local news media reports that the nonprofit Virginia Foundation for Healthy Youth will award the Roanoke Catholic School more than $110,000 over the next three years.

According to local CBS affiliate WDBJ, the Catholic school will utilize the money to implement a curriculum that helps their students make the right decisions about vaping and has further facilitated the purchase of technology that can help school administrators to monitor whether students are vaping or not.

“It’s incredible that in one device that you can actually have such technology,” says Christopher Michael, the dean of students for the Roanoke Catholic School, in a statement to WDBJ.

Michael describes that the school has adopted a technology called Halo. The technology, developed by the IPVideo Corporation, claims to detect nicotine and THC vape aerosols, can detect air quality, offers an invasive security protocol, and can even detect the discharge of a firearm on school grounds if an incident occurs.

However, the technology seems more troubling as it relates to the privacy rights of Roanoke Catholic School students. Take Michael’s words, for example, as he describes how this technology works.

“[Halo] goes so far as to detect phrases,” said Michael in his interview with WDBJ. “So, if we have a student who comes to us and says that they’re being bullied in the bathroom or they feel threatened, we can assign them a specific phrase to say and that detector will alert us to the fact that that child has said their secret phrase and we can get help to them as soon as possible.”

“This is just one way that we feel like we’re educating the whole child by putting these into place so we can offer them some protection and also have a conversation so they can hopefully make better decisions,” Michael said to conclude his comments.