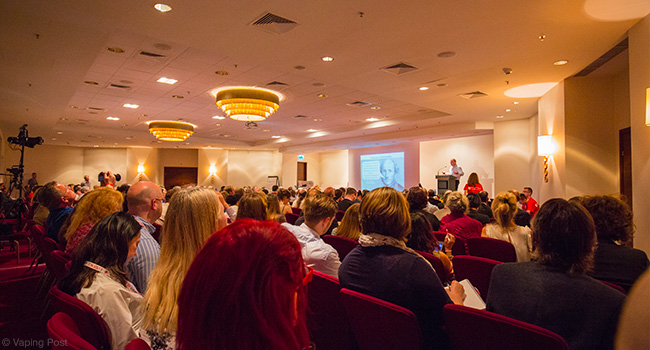 Basing its arguments on sound scientific data, the delegation described vaping and heated tobacco products as “salutary” and “source of good” during the ongoing the 9th Conference of Parties (COP9) to the World Health Organization Framework Convention on Tobacco Control (WHO FCTC). Moreover, the delegation allegedly praised the tobacco industry for its efforts to self regulate and develop safer nicotine alternatives.

“The statements made by the Philippine delegation negate the very principles of the WHO FCTC and undermine the progress the Philippines has made to curb tobacco use,” the DOH added.

The group’s  Executive Coordinator Nancy Loucas, added that the release of this data coincides with the ongoing COP9. “Ultimately, this paper proves countries that embrace vaping, such as France, the United Kingdom, New Zealand and Canada, have witnessed a decrease in smoking rates that is twice as fast as the global average,” she said.

The sooner the puppet pharma WHO ceases to exist, the sooner human health will improve by many magnitudes. If there’s anyone left after the current plandemic and poison jabs.