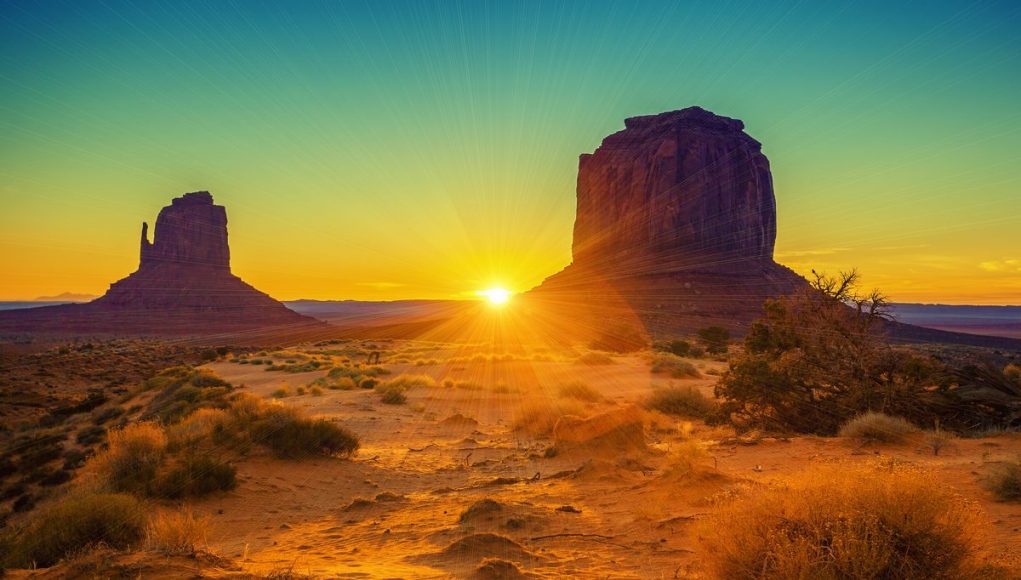 The largest Native American tribe in the US just banned smoking indoors.

WINDOW ROCK, Ariz. — President Jonathan Nez signed into law an indoor smoking ban across the entire Navajo Nation. Nez said this is a “monumental achievement and bold step in the right direction to promote healthy living among our Navajo people.”

For our readers outside of the United States, federal law permits indigenous peoples like the Navajo tribe self-governance and a high degree of sovereignty. Even though Navajo citizens are full-fledged US citizens, they are given further rights and protection from the tribal government headquartered in Window Rock, Ariz.

He added that this “is a fundamental right to protect our Navajo people’s right to breathe clean air.” Tribal lawmakers approved a bill banning smoking indoors in October of 2021. This prohibits the use of cigarettes, chewing tobacco, e-cigarettes, and other commercial products in public buildings and workspaces. Much of the ban covers a 7.6-meter buffer outdoors from entrances.

Lawmakers also approved a ban on smoking and chewing tobacco in public places in 2008. Former President Joe Shirley Jr vetoed the bill, partially because his administration was concerned about the potential impact on incoming gambling revenue. An override effort also fell short of the votes needed to overturn the veto.

“Secondhand smoke can cause health issues among nonsmokers, such as children and elders,” said Nez in a press statement. “Public health professionals have concluded that the only way to protect nonsmokers and vulnerable populations from secondhand smoke is to require smoke-free workplaces and public places.”