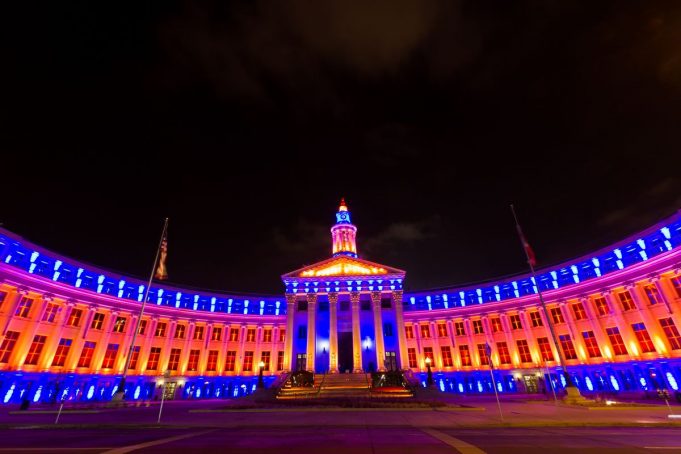 The council of the largest city in the US state of Colorado has advanced a controversial flavored vape ban bill.

DENVER, Colo. — The Denver City Council has voted to move forward with a new bill initiative to ban flavored tobacco and vaping e-liquids. Still, a final vote with the entire council is required to make the policy official.

CBS Denver reports that a safety committee has postponed the vote. The ban also aims to reduce youth tobacco use, despite encompassing measures that will directly impact adult consumers. If the ordinance is passed, the ban would directly cover the sale of flavored vaping products, hookah, chewing tobacco, and menthol cigarettes within city and county limits.

“The youth smoking and vaping epidemic is what we are trying to solve for her,” said councilwoman Amanda Sawyer. Sawyer is a prime sponsor for the proposed ordinance to ban the sale of flavored vaping and tobacco products in Denver’s city limits.

Under the proposal, only adults aged 21 years or older can possess flavored tobacco products within city limits. However, the ban also forces those consenting adult consumers to find products in nearby jurisdictions where the sale of flavored tobacco and nicotine isn’t prohibited. This model is based on other bans.

The most notable case is when the consolidated city and county of San Francisco, Calif., implemented a total sales ban on vaping products within that specific jurisdiction’s limits.

For reference, Denver is a consolidated city and county under one government led by the city council and Mayor Michael Hancock. The city also has what is known in the US as a strong mayor-weak city council form of government. This means that Mayor Hancock can approve or veto any ordinances or resolutions that the city council approves. Such a case can happen if Hancock sees reason to reject the approval of the flavored tobacco ban.

Vaping Post previously reported that several nonpartisan council members had proposed exemptions to the original form of the ordinance to exempt hookah lounges in Denver that hold status among the city’s community of Middle Eastern refugees. One other amendment to the ban also involves exempting menthol and other tobacco-characterizing products to reflect current regulations enforced by the federal Food and Drug Administration.