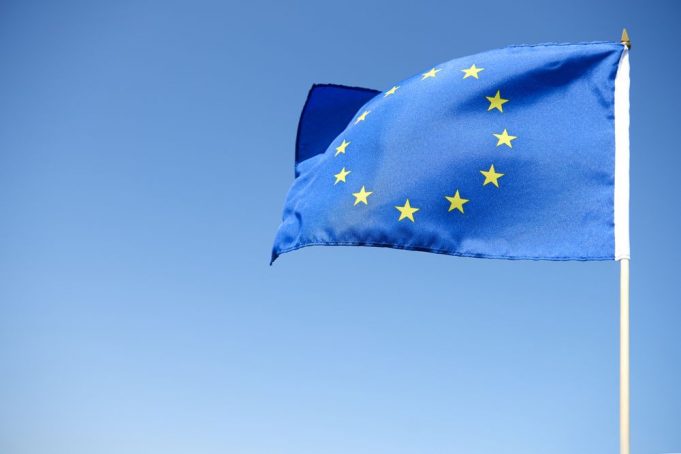 A meta-analysis of vaping studies

It’s no secret that the Tobacco Products Directive (TPD) is due for review. It’s the European legislative framework surrounding the sale, manufacture, advertising and more generally, anything to do with tobacco (and vaping) products,  A few days ago, the Scientific Committee on Health, Environmental and Emerging Risks (SCHEER) submitted its report on the subject, which was commissioned by the European Commission (EC). The report may be used to determine future legislation on e-cigarettes in the European Union (EU).

The authors say they have studied all of the scientific literature on vaping products published from January 2015 to April 2019, as well as reports from “other organizations” on the subject.

The report opens by noting that most studies on the subject use American data. Although the authors state that the US market may “vary considerably” from the European market, they note that applying the situation in the US to Europe cannot be ruled out.

The paper states that there is “strong evidence” that the flavours used attract adults and young people to vaping. It adds that they are responsible for a “perceived reduction in risk” among minors regarding the use of e-cigarettes.

Flavours are also apparently the main reason young people want to try vaping, but are also one of the reasons why adults use a vaping device.

When it comes to giving up smoking, SCHEER notes that the number of smokers in Europe who have tried to quit smoking without the support of a health professional has risen in recent years, from 70.3% in 2012 to 74.8% in 2017.

This decrease has been observed in parallel to the increased number of people who have tried vaping as a smoking cessation method, which rose from 3.7% to 9.7% over the same period.

The number of smokers who tried to quit using medication and cessation services decreased from 14.6% to 11.1% and from 7.5% to 5% respectively.

The Committee notes, however, that attempts to quit smoking by using e-cigarettes vary enormously from country to country. For example, only 5% of smokers have tried it in Spain, compared to 51.6% in the United Kingdom.

It also notes that there is some evidence that vaping helps people to quit smoking, but that this is limited due to the very small number of studies on the subject.

The effects of vaping on health

According to the report, the effects of vaping on health are unclear, particularly because of the lack of evidence on the long-term use of e-cigarettes. However, the authors note that the World Health Organisation (WHO) has stated that although vaping “may be less harmful than smoking“, e-cigarettes are still “hazardous to health“.

Regarding nicotine poisoning from inhaling e-liquid, particularly in young children, and the risks of e-cigarettes exploding, the Committee considers such risks severe. However, they are also very rare.

It also notes that there is growing evidence of damage to cardiovascular health from the use of vaping products. However, the authors state that more studies are needed on this subject.

The Committee’s conclusions on health risks:

The authors also note that the high carbonyl levels detected by some studies are likely to be directly related to poor vaping practices, such as dry hits.

When it comes to the risks of second hand smoke, the authors note that the risks are currently considered low, mainly because of the lack of data on this subject.

They indicate that the risk of irritation is considered moderate, while cardiovascular risks and carcinogenic risks range from low to moderate.

However, it has also been proven that e-cigarette use is more prevalent among teens and young adults who already smoke, or used to.

The SCHEER notes that for many young people, vaping is considered “cool“, especially when using a pod.

However, the authors note that these data come from the US, and that products on the US market may differ from those sold in Europe

This report is quite incomprehensible.

When you read it, the authors seem to be quite pragmatic and relatively cautious about their conclusions.

However, in the abstract at the start of the document they only seem to point out the negative data collected during their research.

The report’s conclusions on the effects of vaping on health:

On the gateway theory:

On whether vaping helps people to stop smoking:

In short, vaping does not help people quit smoking, the flavours attract young people to vaping, and using an e-cigarette is dangerous to your health.

None of this bodes well for the next revision of the TPD.