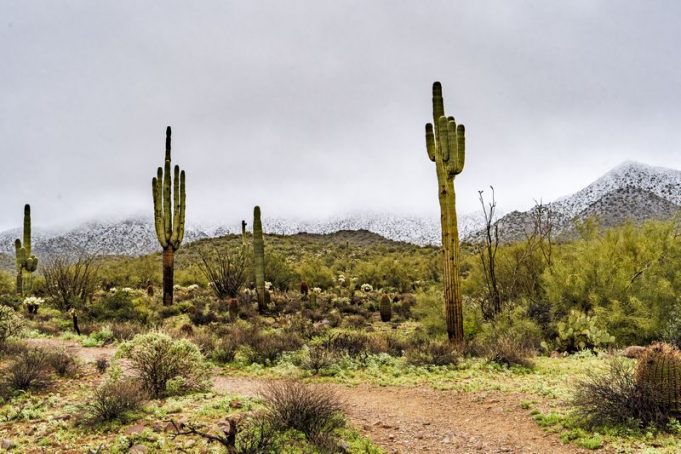 A vape shop owner in North Texas pleads guilty to importing counterfeit vaping products in connection to the EVALI epidemic in 2019.

DALLAS — According to the US Justice Department, Muhammad Uzair Khalid, 36, pleaded guilty before a criminal magistrate in the US District Court for the Northern District of Texas.

Uzair pleaded to one count of trafficking in counterfeit goods, which violates the federal criminal code.

US Magistrate Judge Renee Harris Toliver took the defendant’s guilty plea in federal court in Dallas, per a November 24 release.

“Our investigation made clear that we needed to take swift action against counterfeit vaping-related items,” said Chad E. Meacham, the US Attorney for the Northern District of Texas.

“The Justice Department will not tolerate the importation of black-market goods,” adds Meacham.

A statement from the department’s Office of Public Affairs notes that Uzair’s vape shop in Garland, Tex., was raided by law enforcement in a joint investigation into the cause of the e-cigarette or vaping product use-associated lung injury (EVALI) outbreak that involved agencies like the criminal division of the Food and Drug Administration, Homeland Security Investigations (HSI), local law enforcement, the US Centers for Disease Control and Prevention (CDC), the Texas Department of State Health Services, and other clinical and health agencies from Texas.

“The Department of Justice takes counterfeiting seriously,” said Brian M. Boynton, acting assistant attorney general for the Justice Department’s Civil Division. “We will continue working with our law enforcement partners to take these products off the market.”

According to the CDC, Texas has one of the highest rates of EVALI cases in the United States.