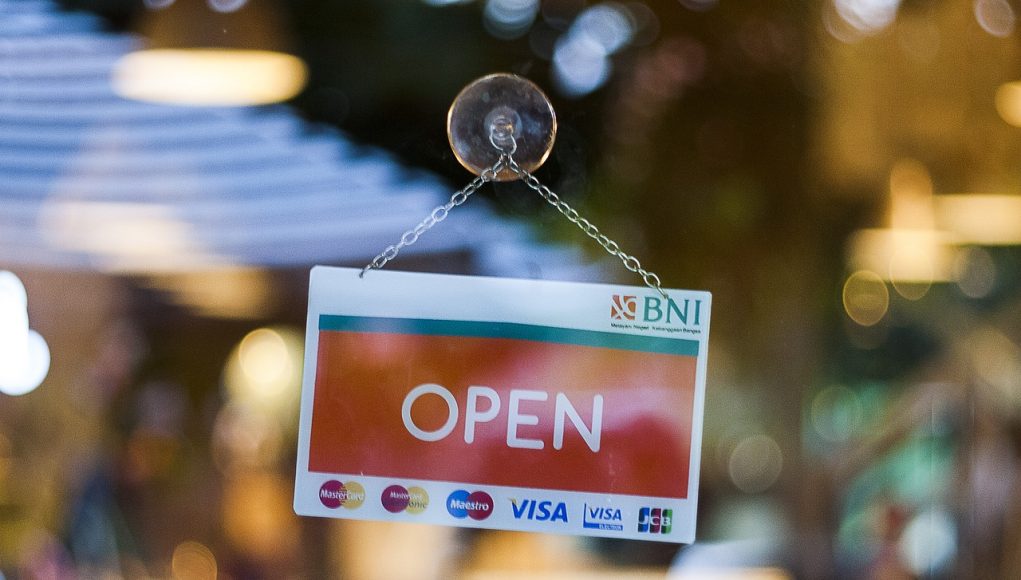 Facebook
Twitter
Pinterest
WhatsApp
“..the TGA has granted a legal permission which allows pharmacies and a pharmacy marketing groups to advertise (i.e. promote), through certain media, where to obtain nicotine e-cigarettes and liquid nicotine with a prescription”.
In 2020, Australia’s Federal Health Minister Greg Hunt had announced a new measure banning the importation of vape liquid containing nicotine. A number of public health experts, tobacco harm reduction advocates and MPs, had spoken up against this measure, resulting in it being put on hold.

However earlier this year the TGA announced that the sales of the products will be restricted to pharmacies via prescription “..the importation of nicotine e-cigarettes and liquid nicotine for vaping will require a doctor’s prescription. This aligns with current domestic restrictions under State and Territory law, that prohibit the supply of nicotine containing e-cigarettes in Australia without a valid medical prescription.”

Meanwhile, the most recent announcement grants pharmacists the permission to make ‘restricted representations’ of these products. In a statement released on Monday 5th July, the TGA said “generally, it is not lawful to advertise prescription medicines. However, the TGA has granted a legal permission which allows pharmacies and a pharmacy marketing groups to advertise (i.e. promote), through certain media, where to obtain nicotine e-cigarettes and liquid nicotine with a prescription”.

“This means that patients who have been prescribed liquid nicotine for smoking cessation will know where they can fill prescriptions,” continued the statement. “A pharmacy that dispenses nicotine e-cigarettes or liquid nicotine on prescription may, in specified circumstances, promote to those wishing to fill their prescription that it holds stock.”

An article on AJP summarized the TGA guidance as follows:

However, any promotion must not:

Meanwhile, as if the current vape restrictions were not bad enough at making vapes hard to obtain as smoking cessation aids. The Australian Medical Association (AMA) is now urging the Therapeutic Goods Administration (TGA) to stop publishing details of authorised prescribers of the products.

In a letter to the TGA, AMA President Dr. Omar Khorshid said he is deeply concerned by the fact that the TGA would publish a list of authorised prescribers of nicotine vaping products. He claims that these sellers “masquerade” themselves as smoking cessation services, when in fact they do nothing more than provide easy access to the addictive products.

In contrast, Australian Public health expert and tobacco harm reduction advocate Dr. Colin Mendelsohn has consistently highlighted that the restrictions in place will be detrimental to public health. “Australia’s requirement for nicotine prescriptions is complex, expensive and unnecessary and makes it harder to access vaping products than cigarettes. Is that really what Greg Hunt wants?” he said.