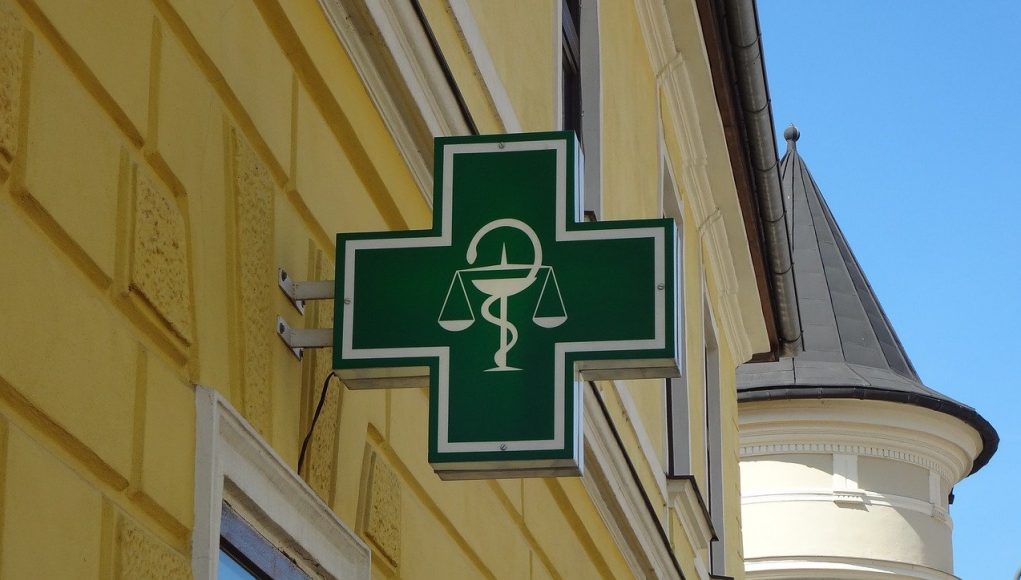 In 2020, Australia’s Federal Health Minister Greg Hunt had announced a new measure banning the importation of vape liquid containing nicotine. A number of public health experts, tobacco harm reduction advocates and MPs, had spoken up against thIs measure, resulting in it being put on hold.

However the following December, the Therapeutic Goods Administration (TGA) announced the final decision, “..the importation of nicotine e-cigarettes and liquid nicotine for vaping will require a doctor’s prescription. This aligns with current domestic restrictions under State and Territory law, that prohibit the supply of nicotine containing e-cigarettes in Australia without a valid medical prescription.”

“We don’t believe they’ll require a tobacco licence; I think you’re talking about a retail tobacco licence. We don’t believe that that will be required.”
Meanwhile, many of the regulations and requirements related to the measure are still being determined. At a recent hearing held on June 1st, Therapeutic Goods Administration director, Adjunct Professor John Skerritt, was grilled at length by members of the Senate Community Affairs Committee. Among the questions directed as Skerritt were ones related to state and territory tobacco licensing regimes.

Senator Abetz asked for further clarification. “When you say ‘don’t believe’, can you take it to the level of saying ‘they won’t require’?” However Skerritt reiterated that these details are still being worked out. “We’re still working with the states and territories on either inadvertent or other conflicts of laws. I would not be categorical. It’s an issue we’re working through with the states and territories very carefully in the period to come.”

Abetz rightly proceeded to ask about regulations related to pharmacy sales of non-nicotine containing e-cigarettes. “We’re regulating the nicotine part of the product. In general the regulations do not extend to the actual devices themselves,” responded Skerritt.

“If it was a refillable device but could also be used for a non-nicotine-containing product, it is beyond the scope of our regulation. There are some sort of pod type devices, where the nicotine is built into the device, and they are in the scope of our regulation. If you can use it to vape strawberry flavouring and it doesn’t have nicotine in it, it’s not regulated by the TGA,” he concluded.