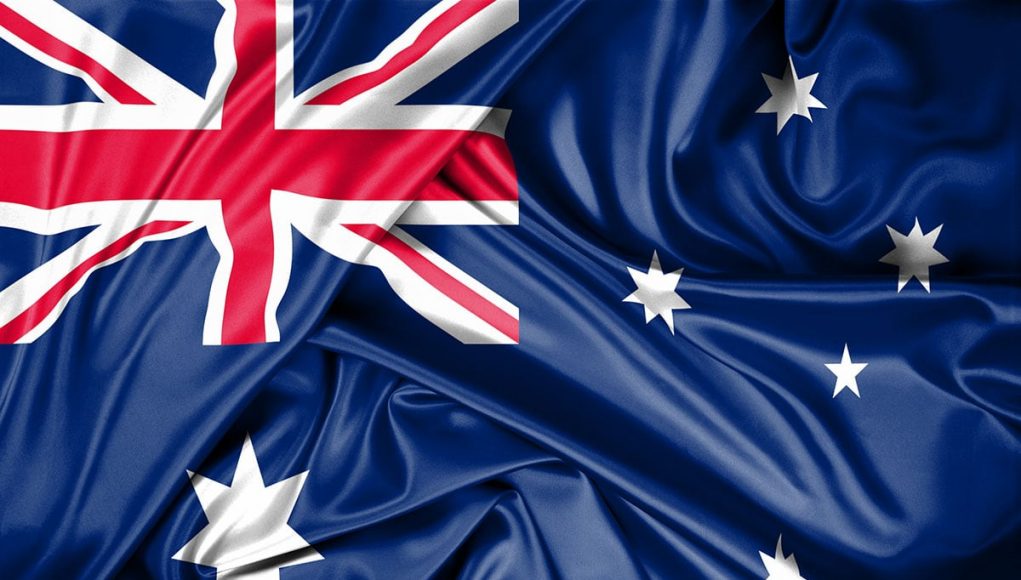 The Federal Health Minister Greg Hunt is pushing the Department of Health to work with Australia’s Border Force on a new approach towards e-cigarettes. The importation of vape liquid containing nicotine will be banned as of July 1st, and anyone caught violating this regulation will be fined $220,000.

While all sort of restrictions are in place for e-cigarettes, there are still no restrictions on the purchase of regular cigarettes which kill 21,000 Australians each year.
The situation may not sound that grim, as vapers will still be able to obtain nicotine e-liquids through a doctor’s prescription. However, only a handful of Australian doctors are willing to write nicotine prescriptions under current laws, and given the complex and time-consuming requirements resulting from the new plan, even fewer doctors will now be willing to.

To add insult to injury, pharmacists need a special permit from the state health departments to possess and import nicotine, which have all so far refused to give this permit. However, there are still no restrictions on the purchase of regular cigarettes which kill 21,000 Australians each year.

Sadly, all this means that many of the 300,000 Australian vapers will not have access to the smoking cessation aids and may revert back to smoking, or attempt to purchase the products on the black-market where they are unregulated and possibly unsafe.

Unfortunately, those predicted to suffer the most due to this measure are Australia’s marginalized and disadvantaged communities, which have far higher smoking rates and lower quitting rates than the rest of the community. Moreover, Australia’s high cigarette prices cause serious financial stress in the population and even more so in these groups, therefore being cheaper, vaping also helps reduce financial inequalities.

New Zealand’s Aotearoa Vapers Community Advocacy (AVCA) has come out strongly in support of Australian vapers against this ban. “AVCA stands with our fellow vapers across the Tasman, as well as organisations such as ATHRA, PPHA, AVA and LVA in denouncing the senseless crackdown by the Australian Therapeutic Goods Administration (TGA),” said the organization’s co-director Nancy Loucas.

“Smokers in Australia have been denied access to a proven harm reduction tool. At the same time, vapers in Australia have yet again been dealt a potentially fatal blow which will see many of the 300,000 strong vaping community go back to smoking cigarettes. Alarmingly, people’s human right to choose health is up for sale by those who only see the need to keep collecting the tobacco excise to bolster their coffers. It’s appalling public policy, particularly when we all know cigarettes kill 21,000 Australians a year, and are freely available on every corner of Australia without prescription,” she added.

Another Kiwi, co-owner of Vapo Australia Ben Pryor concurs, and whilst voicing the same concerns as Loucas, he is also urging New Zealand’s authorities to intervene. “We understand the rationale to restrict poor quality products, but this blanket ban also hits world-leading products. Our hardware is compliant with GMP medical device standards and our e-liquids are emissions-tested in the United Kingdom.”

“We’re now calling on our Minister of Trade, David Parker, to formally raise this issue with his Australian counterpart. Afterall, our Government is about to legalise and legitimise vaping in New Zealand with a bill currently before Parliament. Maybe our Government can enlighten the Australian Government about this incredibly effective smoking cessation tool and how to get national smoking rates down,” added Pryor, “Sadly, Aussies are being let down badly by this public policy shocker which will only help Big Tobacco.”