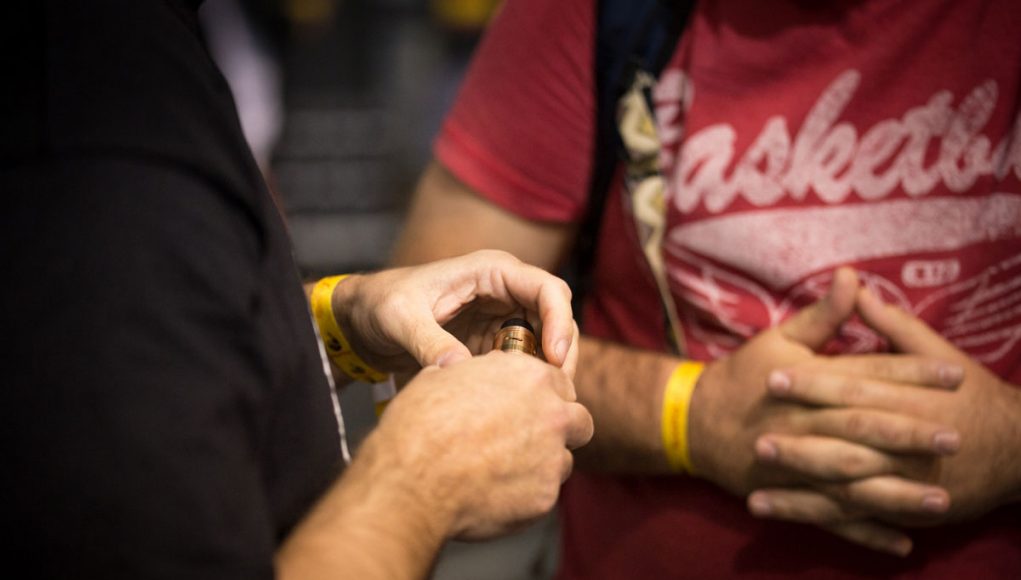 To this effect, as of October 2021, vapers in Australia are only able to purchase vaping products from pharmacies via prescription. While retailers in neighbouring New Zealand and most other countries are able to responsibly sell nicotine products over the counter, anyone caught violating Australia’s harsh regulations will face steep fines, and in some cases even imprisonment.

“The TGA will revise the list in Schedule 1 to TGO 110 if and when more evidence becomes available showing that other ingredients used in nicotine vaping products carry demonstrable health risks associated with inhalation,” added the TGA spokeswoman.

Moreover, new quality standards’ regulations specify that the products must not contain any active ingredients other than nicotine, and also detail set labelling and packaging rules, including warnings to keep the goods out of reach of children.

Australia: Vape Ads Allowed in Pharmacies Under Some Circumstances 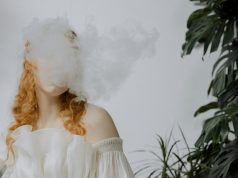